The Sanskrit Cricket League in Varanasi was organised by Sampurnanand Sanskrit Vidyalaya on its 75th founding year. 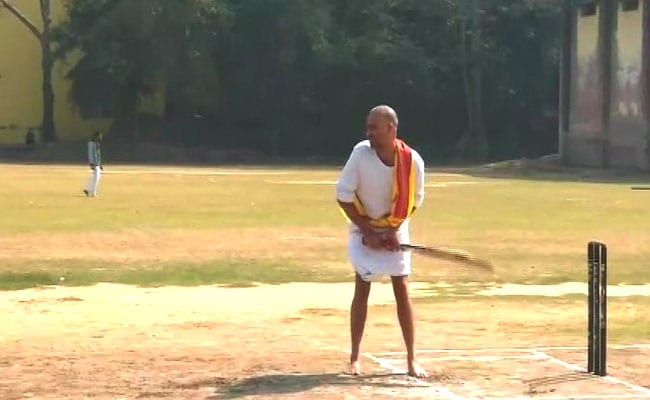 The players were dressed in traditional dhoti kurta.

With commentary in Sanskrit and players dressed in traditional dhoti kurta, Varanasi in Uttar Pradesh hosted a unique cricket match on Tuesday. The 10-over tournament saw students from various Sanskrit-medium schools showcasing their cricketing talent. The players, with tripund (three lines of ''shivling'') on their foreheads played barefoot and were a treat to watch for the audience that had gathered to cheer. The umpires, commentators too wore traditional Indian attire.

The tournament was organised by Sampurnanand Sanskrit Vidyalaya on its 75th founding year.

Ganesh Dutt Shastri, a teacher of a Sanskrit-medium school in the city, said that the tournament is being held to motivate the students to take up sports.

"All Sanskrit schools across Varanasi are participating in the tournament. There are five teams in contest and all the students are wearing dhoti and kurta. The Sanskrit commentary is being delivered by Shresht Narayan Mishra and Dr Vikas Dixit," Mr Shastri told ANI. 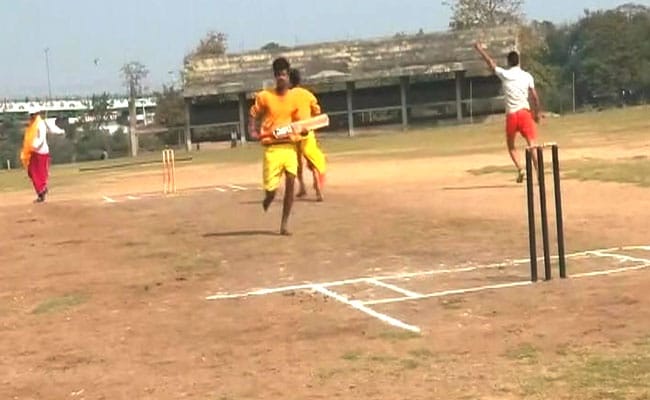 Echoing similar sentiments, Acharya Pawan Kumar Shastri of Shastrath Mahavidyalaya explained that the tournament is unique in its approach.

"It is a proud moment for us that this tournament is known as Sanskrit Cricket League. While on other days, the boys study Vedas and have pens in their hands, today they have a bat and ball in their hands," he told ANI, adding that a cricket tournament like this is a first in the country.