One Killed, 11 Injured In Steel Furnace Blast In Ludhiana

According to the police, the blast was caused due to some technical problem in the furnace boiler. 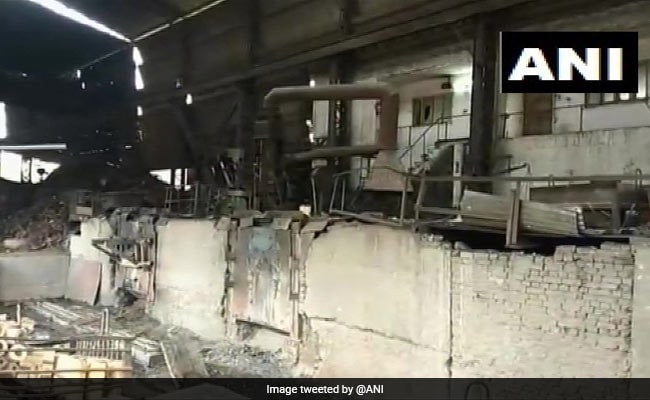 One person was killed while 11 more sustained burn injuries, two of them severely, in a steel furnace blast near Ramgarh village on the Ludhiana-Chandigarh Road today, the police said.

One of the critically injured victims was rushed to the PGIMER, Chandigarh, and the other was undergoing treatment at Rajendra Hospital in Patiala, Police Commissioner Sukhchain Singh Gill said.

The condition of the nine other injured persons, admitted to a local hospital, were stated to be stable.

According to the police, the blast was caused due to some technical problem in the furnace boiler. The factory building was also partially damaged.

All the victims were labourers, officials said.