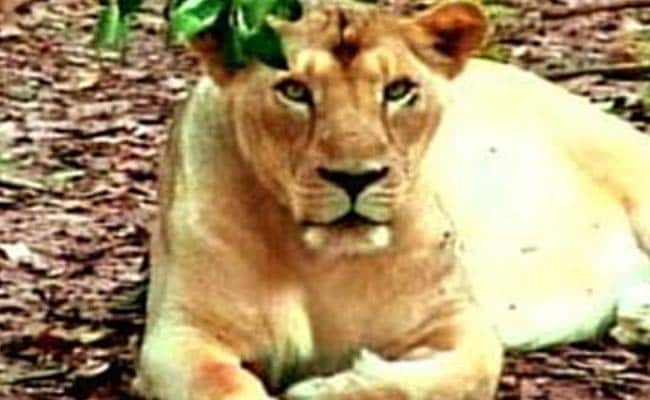 A lioness was found dead in the sanctuary area of Gujarat''s Gir Somnath district, a forest official said on Wednesday.

Gir National Park and Wildlife Sanctuary is home to more than 500 Asiatic lions.

A team comprising a forest official, two range forest officers and veterinarians, who examined the carcass, didn't find anything suspicious, he added.

The lioness may have been responsible for attacking a ''maldhari'' or tribal herdsman in Dodhi Ness area four days ago, Vasavada said. Doctors have collected required samples during post-mortem to ascertain the exact cause of death, the senior official added.

On Sunday, Kalu Vasram Mori was mauled by a lioness while he was herding cattle in Dodhi Ness area. Mori was rushed to a hospital, where he is undergoing treatment, the official said.