The incident took place on Thursday night at around 11:20 pm when two brothers and one of the brother's wife was killed. 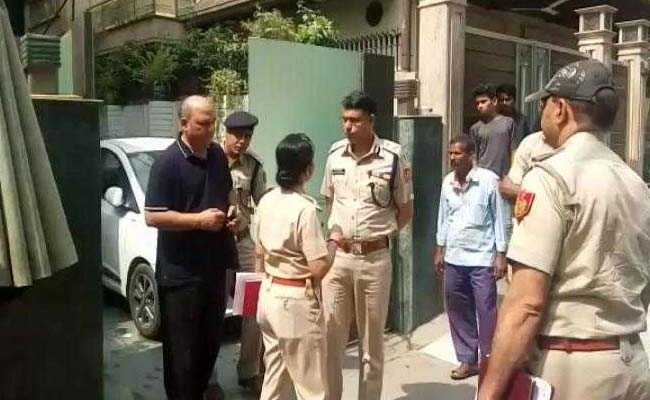 The police is searching for the CCTV footage of the triple murder in Delhi's Model Town.

Three members of a family were murdered over a property dispute in Delhi's Model Town area.

The incident took place on Thursday night at around 11:20 pm when two brothers and one of the brother's wife was killed. The police was alerted by the neighbours.

The deceased have been identified as Jaspal (52), his wife Prabhjot Kaur, and his younger brother Gurjit (50).

"The two brothers, who live in the same building on ground and first floor, have been at loggerheads for years. Gurjit Singh's family had an argument with his brother Jaspal late yesterday night," police told news agency ANI.

Following the incident, Gurjit, Jaspal and Prabhjot were rushed to the hospital, where they were declared brought dead, the police said.

"Property disputes were not new among the two brothers. The bodies have been sent for autopsy and the next of kin have been informed," senior police officer was quoted as saying to news agency IANS.

The police said they are searching for the CCTV footage as the whole incident happened on the main road outside their house.

A case has been registered in this case and further investigations are on.

(With Inputs From ANI, PTI, IANS)