The Air India plane landed safely and all the passengers on board are safe, said SC Hota, the director of Biju Patnaik International Airport. 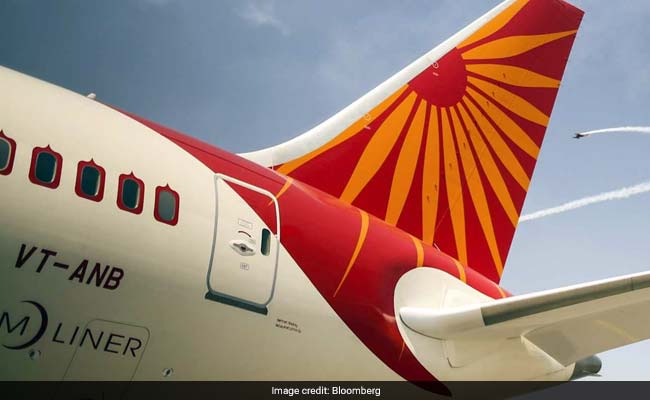 A technical glitch made the flight land at 5.57 PM in Raipur airport (Representational)

A mid-air ''shutdown'' of one of the engines of an Air India Airbus plane bound for Mumbai from Bhubaneswar forced the flight to make an emergency landing at the Raipur airport, an official said.

The plane landed safely and all the passengers on board are safe, said SC Hota, the director of Odisha's Biju Patnaik International Airport.

There were 182 passengers on board and aircraft was diverted to Raipur due to a ''technical'' glitch, an Air India spokesperson said in a statement.

"AIC 670 Air India Bhubaneswar-Mumbai flight made an emergency landing at Raipur due to shut down of one engine," Mr Hota said.

"Air India flight AI670 operating on Bhubaneswar-Mumbai route has declared emergency landing at Raipur Airport due to some technical issue," the spokesperson said. The matter is being probed, he added.

The flight landed at 5.57 PM, a Raipur Airport official said.

"The Airbus A321 (VT-PPT) performing flight on the Bhubaneswar-Mumbai route landed at the Raipur Airport at 5.57 PM. The flight landed under full emergency conditions but without any event," said the airport official.

He also said that passengers have boarded coaches for terminal building.