17-Year-Old Teen Allegedly Kidnapped And Raped In UP, 2 Arrested: Cops

The incident took place on September 9 but came to light on Monday when Lucknow senior police official took note of a Facebook post of a social activist, tthe police said. 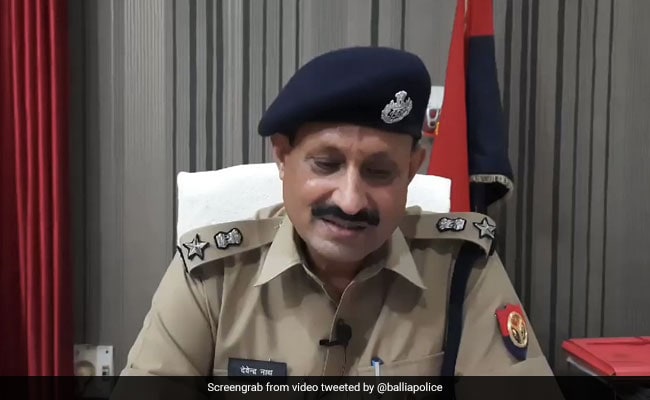 Police said an investigation is on in the case.

A 17-year-old girl was allegedly kidnapped, beaten up and raped by two youths in Uttar Pradesh, the police said on Tuesday.

An FIR was lodged in the case on the complaint of the victim's mother and two people were arrested on Tuesday, said police official Rajiv Mishra of Ballia district's Phephna village.

The incident took place on September 9 but came to light on Monday when Lucknow senior police official Amitabh Thakur took note of a Facebook post of a social activist, Rajat Singh, on the gangrape, said police.

Mr Singh's Facebook post on the incident was based on a viral social media post in which it was said that the girl was returning home in his village from somewhere when the two boys accosted her at a secluded place and dragged her underneath a bridge, where they beat her up and raped her, they added.

The activist also tagged with his post a viral video in which the girl was seen pleading with the alleged rapists, addressing them as "bhaiya", to spare her.

Taking cognizance of activist's post calling for the justice to the rape victim, Mr Thakur apprised additional director general of police of Varanasi zone and DIG, Azamgarh, of the gangrape through his tweet on Monday, following which Ballia police chief Devendra Nath ordered an FIR into the incident, said the police.

Senior police official Mr Mishra said an investigation is on in the case.