The bikers' rally event was organised on the ocassion of Madras Day.

Top officials of around 45 hotels in Chennai went on a 120 Kilometre bike expedition on Sunday in bid to promote tourism in the state.

The key aim was to clear apprehensions among people about staying in hotels as many of them were used as quarantine centres or housed frontline workers when Covid spread was at its peak.

Speaking to NDTV, Rajesh Radhakrishnan, General Manager of The Park Hotel, said that all the staff members at his hotel are vaccinated.

"We have contactless check in and check out. Even our information and menu cards in rooms are QR code based so guests can access information and order food seeing then on their phone screens. Its totally safe," Mr Radhakrishnan said.

Mr Radhakrishnan added, "Now the government doesn't allow large gatherings. Even banquet halls can have only 50 people irrespective of the size". 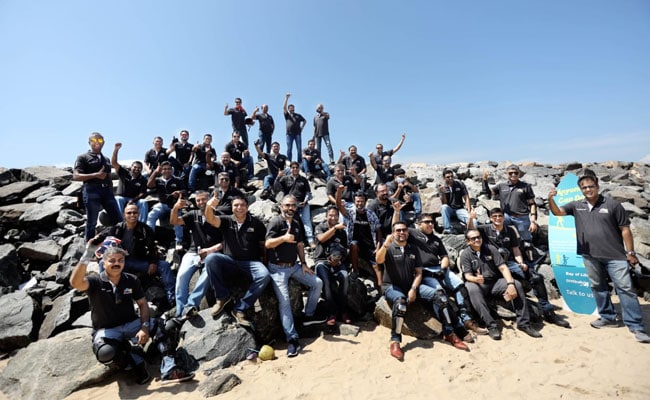 Held on Madras Day, the bikers stopped at a few landmarks, including the Marina and the River Adyar Bridge, as they travelled upto the scenic Kovalam area along the East Coast Road.

They also stopped at a few hotels and centres for refreshments and breakfasts.

Shabin Sarvotham, Senior General Manager of The Radisson Resort Temple Bay, said, "Just like in the US, in the coming months, car and bike travel could become the sought after mode of leisure travel for families and individuals in India too. We want people to know we are ready for them".

The nearly 1,000 hotels ---- in the 1 to 5 star category with around 10,000 rooms in and around Chennai  ----were badly hit over the last sixteen months with long periods of closure amid the first wave.

Besides the drastic loss of business, the industry also suffered job losses with upto 40 per cent lay offs.

Sudip Sengupta, Vice President of GreenPark Hotels, said, "Although hotels wer shutdown we incurred 60% of overheads to keep the infrastructure like air conditioners active. It was a huge loss. The little revenue we received accomodating repatriates kept us afloat. Now your favourite hotels are back". 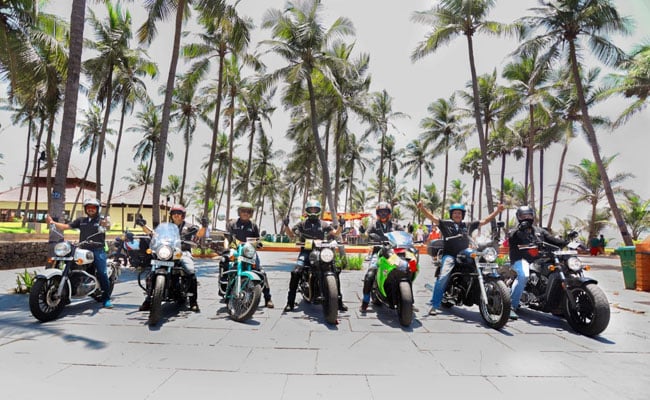 It was a great opportunity for the general managers to catch up, bond and motivate each other.

Launched last year, the second edition had a even greater participation with hoteliers taking the streets their Royal Enfield, Harley Davidson and Triumph motorbikes.

"There was great camaraderie and lots of fun. In Chennai, we help and support each other. A business I can't take for instance, I can help another who can fulfill it," said Shafee Ahmed, General Manager of E Residences & Hotels.