Tarun Tejpal likely to move High Court for case to be transferred out of Goa: sources 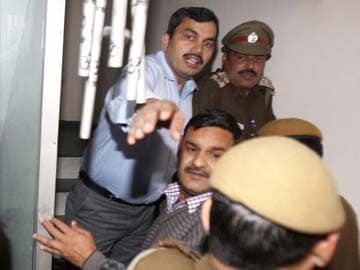 New Delhi: Tarun Tejpal, the founder of Tehelka, who has been accused of sexual assault by a young journalist of the magazine in Goa earlier this month, is considering all his legal options and may move the High Court to ask for the case to be transferred out of Goa, as he fears he may not get a fair trial there, sources have said.