Salman Khan, Found Guilty of Hit-and-Run, Gets Bail Till Friday 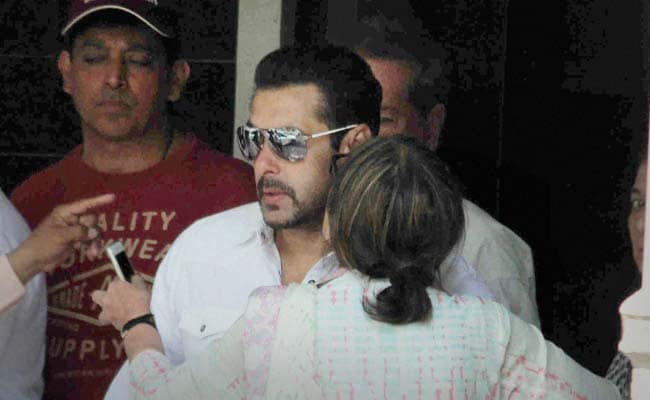 Mumbai: Actor Salman Khan will not go to jail today. The Mumbai High Court has granted him interim bail for two days, after a Sessions Court sentenced him to five years in prison for culpable homicide in a 2002 hit and run case.