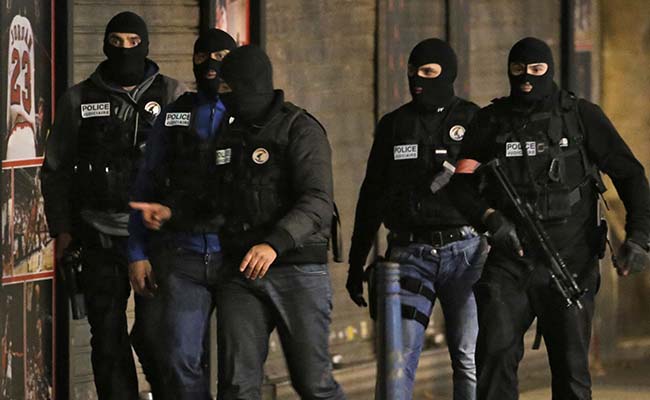 The raid came as Europe was placed on high alert after the deadly Paris attacks.. (Agence France-Press photo)

Paris: After a seven-hour operation to flush out a group of terrorists holed up in Paris suburb St Denis, French ambassador Francois Richier told NDTV that Abdelhamid Abaaoud, who allegedly masterminded Friday terror's attacks in Paris, may have committed suicide.