'Like An Infection In A Limb': Court On Kanhaiya Kumar's Alleged Offence 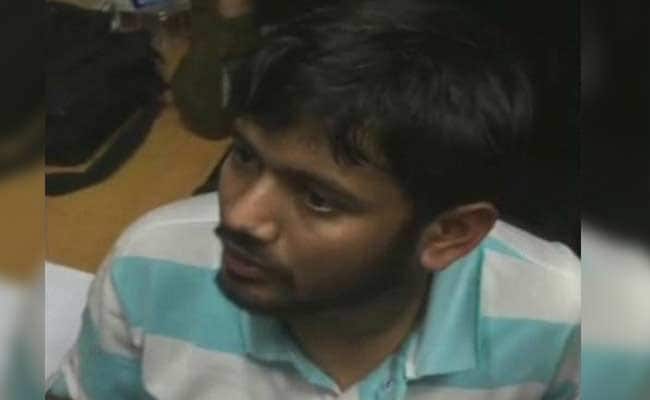 Justice Pratibha Rani of the Delhi High Court who granted six months' interim bail to JNU Students Union President Kanhaiya Kumar Wednesday evening, made some unusual observations in her order. She invoked film song lyrics and surgical procedures to reach the conclusion that bail be given.

Here are five things Justice Rani said in the order: