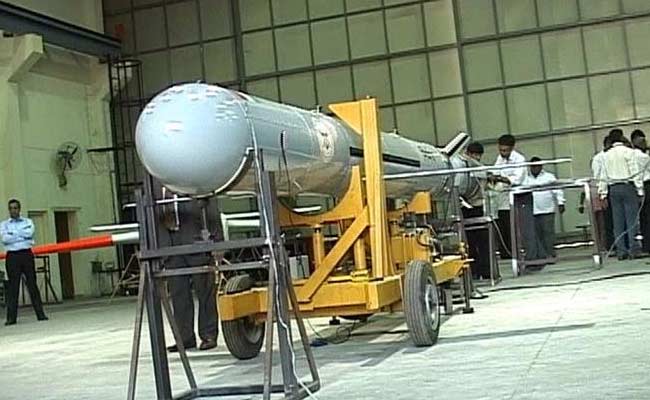 Cruise missile, Nirbhay, was test-fired today from Chandipur in Odisha.

Indian defence scientists have developed a cruise missile - the Nirbhay - which was successfully test-fired today from Chandipur in Odisha. Its first test on March 12 last year had failed, with the missile being terminated after launch as it deviated from its flight trajectory.

Here are 10 must-know points about India's Nirbhay or ‘fearless missile’: