In Huge Defeat, Government Will Remove All Changes to Land Bill: 10 Developments 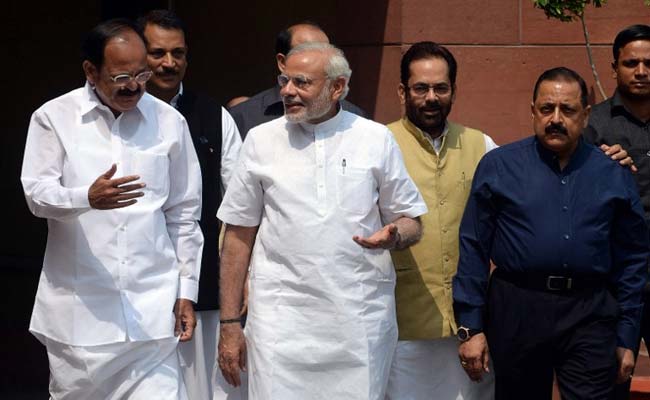 New Delhi: In a huge setback for Prime Minister Narendra Modi's economic agenda, his government will reportedly withdraw virtually every change it had made to the existing law on acquiring farm land for industry. Here is your 10-point cheat-sheet to this big story: