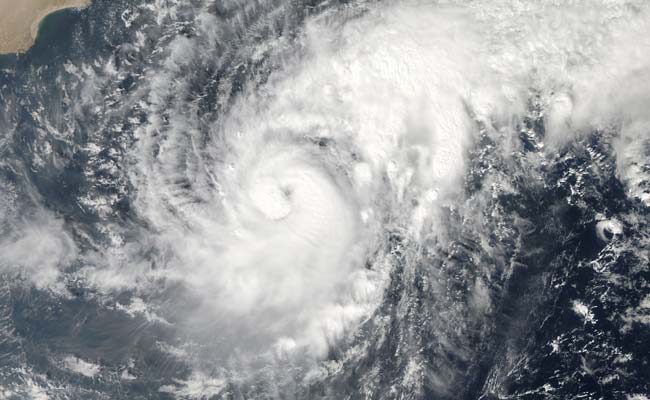 Ahmedabad: Cyclone Nilofar, building in the Arabian Sea, will hit Gujarat and Pakistan's southern coastal areas before noon on Saturday, a day later than originally expected