At Narendra Modi's Doorstep, a Long Queue for Cabinet Posts 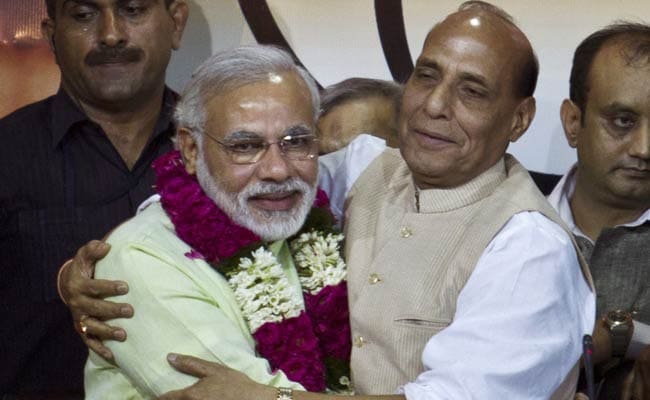 Here are the Top 10 developments