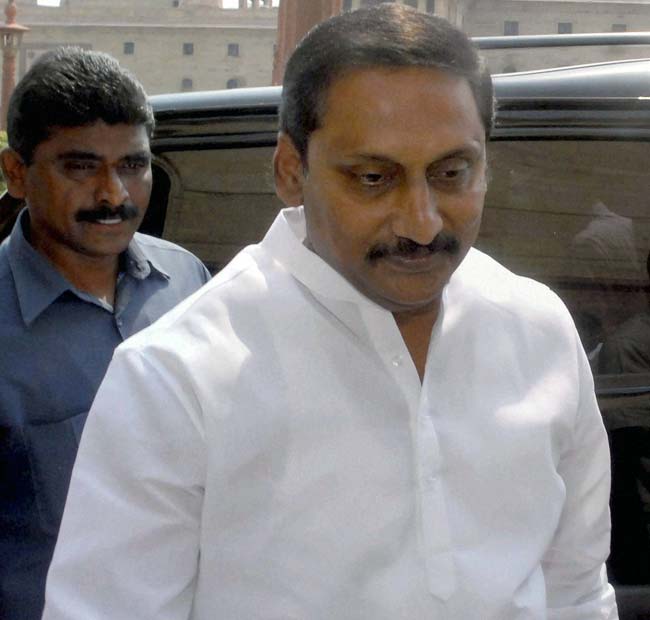 New Delhi: The Andhra Pradesh assembly today emphatically rejected the creation of Telangana in a move engineered by Chief Minister Kiran Kumar Reddy, embarrassing the Centre and posing a moral dilemma for President Pranab Mukherjee, who has to take the process forward.

Coronavirus Cases In India Rise From 7 To 8 Lakh In Three Days: 10 Points