After fierce debate, anti-communal violence bill is dropped. Here's why. 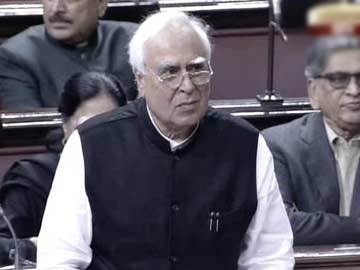 BJP's Arun Jaitley and Union minister Kapil Sibal, both noted lawyers, sparred over whether Parliament has the right to pass this sort of law

New Delhi: The government was forced today to abandon plans to introduce a controversial new bill in parliament that outlines how communal violence must be combatted. Most opposition parties including the BJP and the Left argued that the proposal atrophies the federal structure by encroaching upon the right of state governments to maintain law and order.