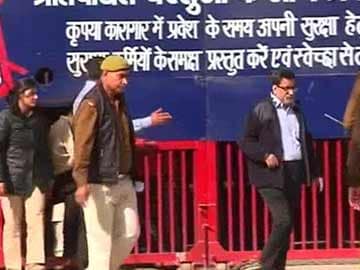 Ghaziabad: Rajesh and Nupur Talwar, sentenced to a life term for the 2008 murder of their daughter Aarushi and domestic help Hemrah, have started working in jail and will earn Rs 40 a day, say officials at Ghaziabad's Dasna jail. The couple will challenge their conviction in the sensational trial that some say left many questions unanswered.