Since I was fifteen years of age, I have been wanting to go to the football World Cup. I have always kind of kept in touch with the World Cup events. The last time, when it was in Brazil, I even had the tickets but I could not make it because I think the finals or semi-finals were on the same day as Guru Purnima. This time, the necessary arrangements were made and I took a few days off to see the biggest sporting extravaganza on the planet - the FIFA World Cup.

In many ways, this World Cup was one of the most unpredictable in recent times and delivered some unexpected results. No one probably expected England and Croatia to make it to the semifinals, but there they were. That is Russian roulette. The exit of the Latin American teams, including some of the teams I would have liked to see in play, left the World Cup a Europe-dominated tournament once again. All the teams of big repute like Brazil, Argentina, Portugal, Spain and Germany were all gone. 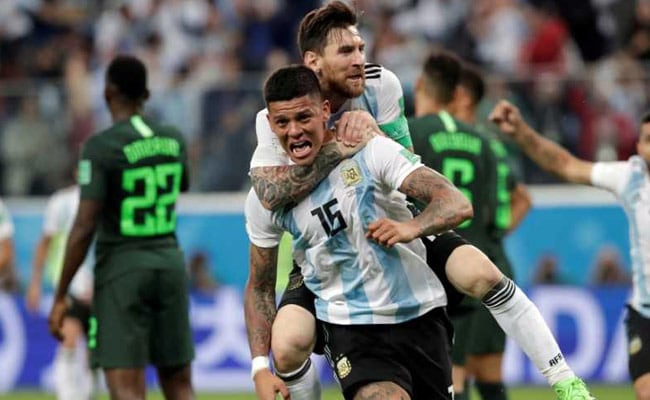 Two of the most celebrated players, Ronaldo and Messi, were eliminated from this great tournament on the same stage, leaving their fans around the world disappointed, while Neymar's performance and hairstyle both failed - but he could be nominated for an Oscar!

This is something that everyone has to understand - you don't win anything on your reputation. To win a game, to make anything right now, it is about how incisively we act. Definitely, the French have shown a certain speed, skill, and strategy which others have not been able to match. 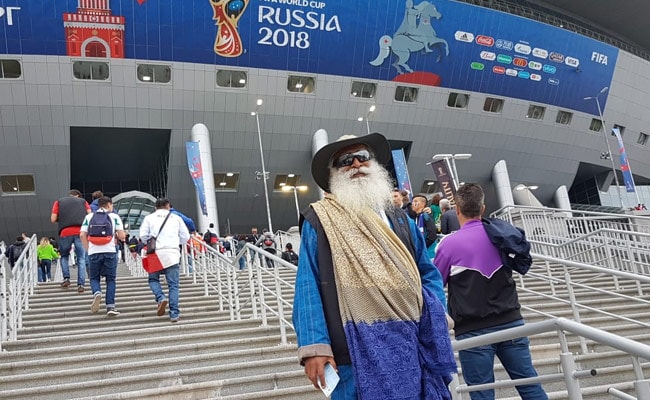 In Russia for the football World Cup

We have to congratulate Russia as a nation. I think it was a phenomenal success for Russia to be able to pull off these games the way they did. The level of efficiency and organization that they showed was truly fantastic. It was great to see the generosity and liveliness with which they welcomed the guests and did everything. The way they trained thousands of volunteers who were across the city guiding guests from other countries with a big smile on their faces - it was very beautifully organized. Everything was in absolute control and the more effervescent or violent fans were also kept in check, so that everyone could enjoy the games.

On the whole, the atmosphere of the World Cup was electric, to say the least. And when a country like Iceland can come to the World Cup, I think India has to make it. If not to the next one in Qatar, we should at least make it for the 2026 event in United States because they are also expanding the number of teams from thirty-two to forty-eight. 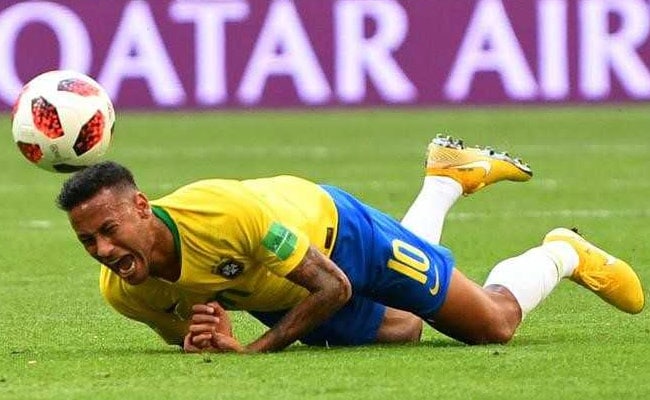 Neymar during Round of 16 - Brazil vs Mexico (Reuters)

I request the Government and the Sports Authority to work on this. Rather than trying to develop talent across the country, even focusing on one city where our population is well over a few million, with a good coach and exposure, we could build a team which will go to the World Cup. Winning a World Cup may still be far away but at least we can enter the forty-eight nation group to play the league matches. I think it is definitely doable for India because we are such a youthful nation.

The reason why the entire world sits up and watches World Cup football is the intensity of involvement with which people are playing a game. Just kicking a ball around, but with such skill and involvement that it is like the last thing they are going to do in their life. It is not the football, but the intensity of involvement which has brought almost half the planet together for this FIFA World Cup. Swami Vivekananda rightly said that in kicking a ball, one is much closer to the Divine than in prayer. A ball can indeed change the world!

(Ranked amongst the 50 most influential people in India, Sadhguru is a yogi, mystic, visionary and best-selling author. Sadhguru has been conferred the "Padma Vibhushan" by the Government of India in 2017, the highest annual civilian award, accorded for exceptional and distinguished service.)