What my grandmother was unable to achieve, what my wife hasn't succeeded in doing in 40 years, seven weeks of lockdown have. From being a hard-drinking, red meat-eating, exercise-eschewing and late-sleeping grumponamus, I have almost completed the circle of virtue and am waiting for the angels to descend from heaven and place above my head a shining halo. And if my astrologer is right I only need to wait until Buddh Purnima on the 7th for this event to happen.

All good, as we have been taught in many boring moral science classes, begins from something bad. And so it is with my journey to halodom. By the ides of March (that fateful day that saw Julius Caesar et tu brute-d) my wife had decided that whether the nation was doing it or not we were going into total lockdown. She feared that with me on the wrong side of 65 and one who had smoked more than a packet a day for more than 40 years of my life, and weighed in at a scale tilting 108, I would be 'right pickings' for the coronavirus. And so it came to pass that a week before the joyous day of bartan banging I was confined to quarters. As they say, behind every jailed man there is a successful woman.

So by the time the Prime Minister delivered his late evening message of stay home, stay well, I had already overcome the initial frustration of being caged and was beginning to look at how time could pass by without the three of us (my daughter is by our side) coming to body blows. Because of my grandmother's foresight and father's diligence, we had enough space to spread ourselves in reasonable comfort and out of sight. I added to this my own special touch of running my own life cycle, of sleeping late, waking up later, having a healthy afternoon snooze etc, that managed to reduce the hours of contact and conflict to a bare minimum. Like the song I would sing to them at night -- "Main jagoon tu so jaaye…" 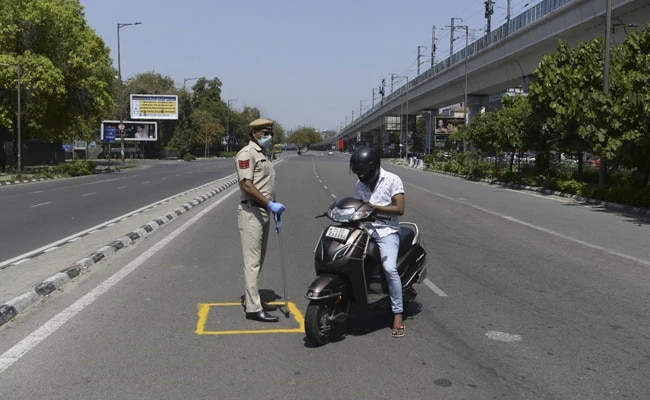 To this life of extreme indulgence I threw in what these days is called disruption, realising that if I only added eating and drinking to the above, I would end up, post-confinement, too large even to fit into a business class seat. I thus launched project drop-a-few-kilos. I did this with such vigour that after the first few weeks of trundling up and down our drawing room I began to see a rut forming on the floor. Unfortunately, my shaving off some cement from a 40-year-old floor did not seem to be enough to shave an inch off the waist.

As luck would have it, the first few weeks of the lockdown supplies of essential items like chicken, fish, lamb and eggs were not easy to come by and we were reduced to a diet of ghas-phus. This was a good thing, because it sent me back to my school hostel days when you simply had to dunk your roti in the dal and munch it like a trooper. And so, with no butter chicken, no seekh kebab rolls, no three-egg omelettes or fried fish, the desire to eat began to fade. And before tears, dear reader, run down your face, the worst is yet to come.

Having sent away all daily help, we were left with our arthritic maid of 30 years and it seemed unfair to ask her for too much. My wife decided that "too much" was dinner. With one deft stroke that was abolished. Instead I was presented, in a take-it-or-leave-it manner, a bowl of soup, that too, seldom with a toast (bread was in short supply). I had begun to feel like a very large Oliver Twist. 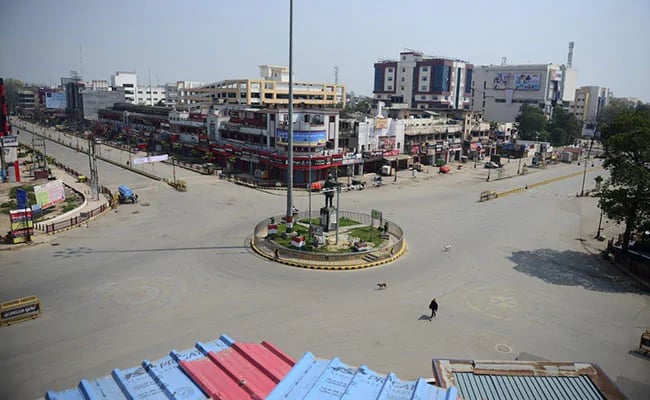 With the powers-that-be having applied on India the Gujarat model, by taking alcohol off the essential items list, I realised that my stock, which had run low and was meant to have been replenished after the clapping and clanging day, was unlikely to survive the battle of the coronavirus.  I knew some friends would happily use their drones to drop supplies to me, but I felt I may as well win more favour from my wife.

Each evening at eight, the ice and soda were laid; I would diligently pour a spoon of lemon juice in each glass, a large cube of ice followed by a dash of bitters (angostura), two slices of lime, and then... wait for it…the hissing sound of soda mixing with lemon.

As this exercise was completed I could see the astonished look on Johnny Walker's face, as if to say - "Come on, I didn't doff my hat for that? Don't be a wimp". Alas, I was already on the treadmill of virtue and more than willing to sacrifice, for some self-seeking nirvana.

All is not lost. In fact, some has been. The waddling, the forsaking and prison fare slowly began to yield gram by painful gram. Each morning one could see the scale move minutely to the left, a kilo at a time, until suddenly the arrow slipped below 100! 'twas an amazing sight and truly needed to be celebrated. Immediately I added a six-egg bhujiya and parathas to the lunch menu, grabbed a beer from the fridge and turned on the sixties' radio station. Life was worth living once again. 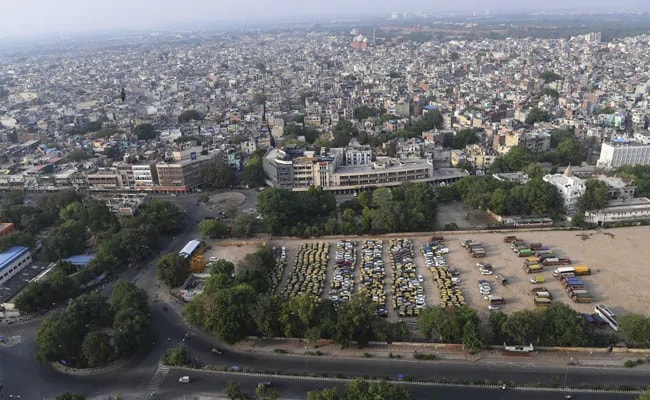 Suddenly shirts and trousers that I hadn't worn for two years were put on and I paraded them up and down the house as if I was modelling at the New York fashion week. I realized if this summer I just managed to stay where I had reached, I would not need to buy new clothes, because the cupboards were full of those that I bought promising myself I would squeeze into them some day but never did. Now I could.

So as we head into the third phase of lockdown, while Lucifer is throwing open the bar and tempting me to partake, more worrying is that the weight loss has plateaued and the six kilometres of trough building a day is not burning anything. I'm told I should try interval training, but that seems somewhat difficult to achieve in 15 feet. Why they can't allow people to walk in the parks or within colonies is mind-boggling. But when those that make the rules live in bungalows with much acreage, why should they worry about such pedestrian matters.

P.S. -- If truth be told, my wife and daughter baked chocolate cake, focaccia bread and pulled out a nice 18-year-old malt for my 68th birthday. My sister added cream chicken and champagne. Every bed of nails has some roses, or whatever.

What My Teen Sons Taught Me About #BoisLockerRoom