For Those That Question Rahul Gandhi's Missing M.A.

In the last couple of general elections, there has been a controversy about the educational qualifications and financial assets of Congress President Rahul Gandhi and Minister for Textiles Smriti Irani, who are due to face off for the second time in Amethi in a few weeks.

Since Rahul Gandhi and Smriti Irani have already filed their nominations there, the full-blown scrutiny of their affidavits, including their educational qualifications, has begun. Normally, it is the political small fry that take on the task of challenging these qualifications. But this time, as far as Rahul Gandhi is concerned, the big, political howitzers have entered the fray. Finance Minister Arun Jaitley and the irrepressible Dr. Subramanian Swamy are taking pot shots at the "missing" M.A. of Rahul Gandhi; "How do you get an M. Phil. without first having an M.A.?" 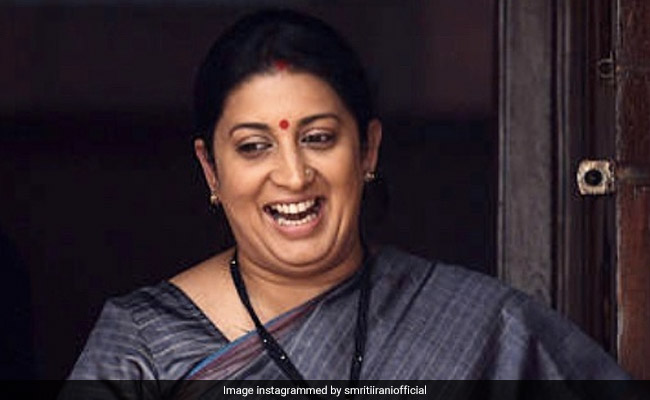 Minister for Textiles Smriti Irani is the BJP's candidate for the Amethi parliamentary constituency in Uttar Pradesh.

But they have slipped up badly this time by not doing their homework. One can perhaps forgive them as neither is probably aware of the eccentricities of Oxford and Cambridge universities as neither Mr. Jaitley nor Dr. Swamy has been through the English higher educational system. The correct answer, as Sherlock Holmes would have said is: "Elementary, my dear Watson."

Oxford and Cambridge universities (unlike other universities in England and around the world) do NOT award M.A. as a degree by examination. It is a degree that is awarded WITHOUT an examination to a holder of a bachelor's degree (on application and payment of a fee) a few years after the B.A. If I recall correctly, you have to keep your nose clean during those post-B.A. years. Don't defraud anybody; don't beat up anybody - stay clear of the law. I assume that establishes your credentials as a 'gentleman' and fit to take part in the governance of the university! In my time, you had to pay the princely sum of seven pounds to get the M.A. degree when the time came. So, M.A. (Oxon) and M.A. (Cantab) degrees are a complete farce.

When I returned to India after studying and working in England, my first boss had an M.A. (Cantab) in his CV. I said to him: "Arrey, yaar, you can't do this to me. You have a faltu Master's degree, while I had to slog 18 hours a day for mine." But no one bothered and I am sure he has not told anyone until today that it is a 'bought' degree. 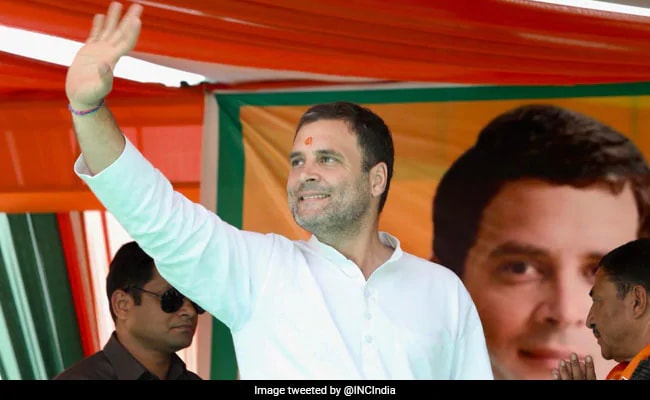 There has been a controversy about the educational qualifications and financial assets of Congress President Rahul Gandhi.

The only way to get an asli post-graduate qualification in these two universities is to study for degrees such as M. Phil, D. Phil, Ph. D, etc.

Why would you want an M.A. (Cantab) or M.A.(Oxon)? To show off to your friends? Yes. The holder of the M.A. knows that this is just a farce - but the others don't!!

But more importantly, the possession of an MA (or M Phil or D Phil. or any other post-graduate degree) makes one a member of the University Senate and allows one, among other things, to vote in university elections. For instance, they can vote in the election of the Chancellor - yes, the Chancellor is elected by members of the Senate, though elections for Chancellor are normally uncontested.

Probably not many are aware that, in 1950, Jawaharlal Nehru's name was proposed without his consent by some dons for election as Chancellor of Cambridge University. He felt he could not devote time to this position because he was already the Prime Minister of India! He wanted his name withdrawn but that was procedurally not possible,and a nominal election was held. I am sure many M.A.s voted. Panditji lost but the votes for the contestants were not disclosed. The winner was Marshal of the Royal Air Force Lord Tedder, the former Deputy Supreme Allied Commander under Eisenhower.

So now you know what an Oxford or a Cambridge M.A. is worth - a handful of silver and the paper it is printed on.

(Dorab R Sopariwala is Editorial Adviser at NDTV and writes on political and economic issues.)