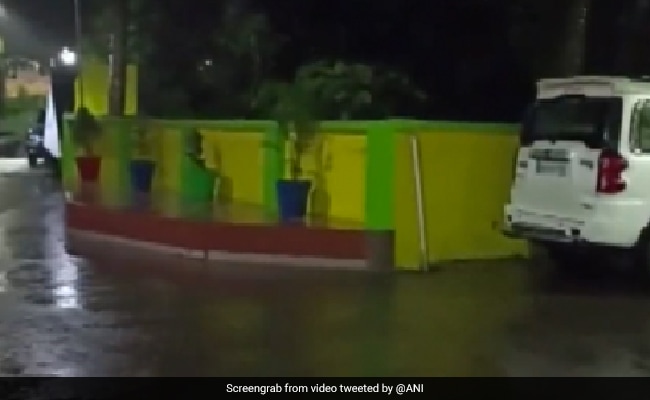 Odisha Heat Wave: Rainfall in and around Bhubaneshwar is likely to continue Wednesday morning.

Bhubaneswar, the capital of Odisha, sawrainfall on Tuesday nightand Wednesday eve. The rain showers brought relief to the citizens of the city, breaking the spell of an unforgiving heat wave.

Rainfall in and around Bhubaneshwar is likely to continue Wednesday morning as the India Meteorological Departmenthas predicted light to moderate rainfall for the next few hours.

Anofficial from the agencyadvised people to stay in safer places to avoid lightning strikes.

"Light to moderate rain along with thunderstorms likely occur in some parts of districts of Cuttack and Bhubaneswar for the next few hours. People are advised to move to safer places to protect themselves from a lightning strike," said Umashankar Das, Senior Scientist, IMD Bhubaneswar.

IMD has predicted that a "partly cloudy sky" is likely to become "generally cloudy" towards the afternoon on Wednesday.