Kumaraswamy Pitches For US Consulate In Bengaluru

The chief minister spoke about having consulates of all countries in Bengaluru, especially the US Consulate. 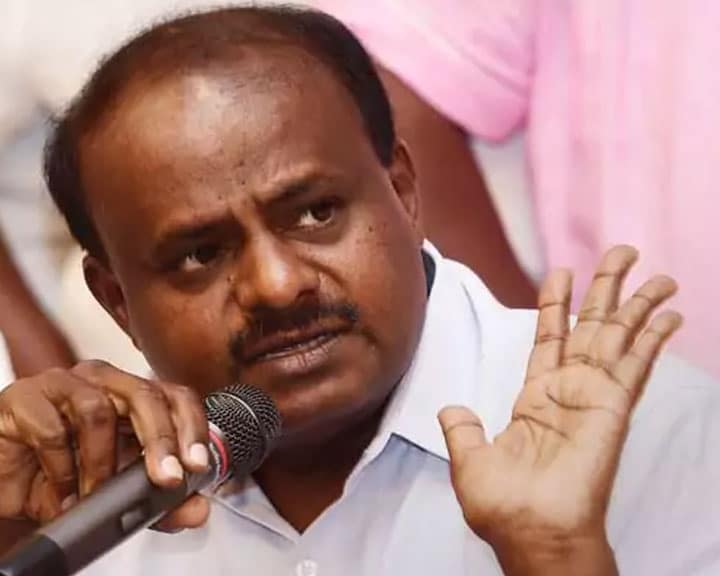 The chief minister spoke about having consulates of all countries in Bengaluru. (File)

Bengaluru: Karnataka Chief Minister H D Kumaraswamy today pitched for a US consulate in Bengaluru during his conversation with the US Ambassador to India Kenneth Juster.

The chief minister spoke about having consulates of all countries in Bengaluru, especially the US Consulate.

Mr Kumaraswamy also spoke about the strong ties Karnataka had with the US and said the setting up of consulate at the earliest would facilitate visa requirements of the citizens visiting the US, an official release said.

He also assured Mr Juster that the government would provide all infrastructure and other requirements such as land and building for the purpose.

Mr Kumaraswamy said a large number of Kannadigas were working in the US in prominent positions, while there was a rise in the number of tourists from Karnataka visiting US.

Mr Juster said he would place the request for a consulate in Bengaluru to higher authorities in the US.

The Ambassador too sought the government's help to resolve certain basic infrastructure issues faced by about 370 US companies working in Bengaluru.

In reply, Mr Kumaraswamy said he would resolve the issues at the earliest.

Promoted
Listen to the latest songs, only on JioSaavn.com
Chief Secretary K Ratna Prabha too briefed Mr Juster about the various development projects being carried out by the government to ease traffic and drinking water issues in the city.

She also briefed him about extending the Metro Rail project by 200 km, elevated express highways and a billion dollar drinking water project in cooperation with a Japanese company, the release said.