A team of the State Disaster Response Fund (SDRF) reached the spot and are conducting rescue operations. The team has already rescued six people. 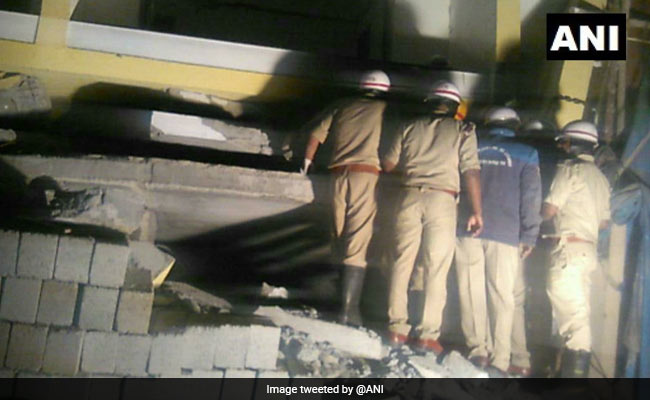 An under-construction building collapses in Bengaluru

An under-construction building collapsed in Bengaluru this morning, killing one person and injuring many others.

The building was being constructed in the Pulikeshi Nagar area of Bengaluru.

The person who was killed has been identified as Sambu Kumar and he belonged to Bihar.

A team of the State Disaster Response Fund (SDRF) reached the spot and conducted rescue operations. The SDRF team rescued eight people from the building.

The injured were taken to Bowring and Lady Curzon Hospital.