The incident took place around 10:30 pm in a deserted spot in south east Bengaluru. The woman, a fashion stylist, says she was on her way home when the Ola cab driver suddenly stopped 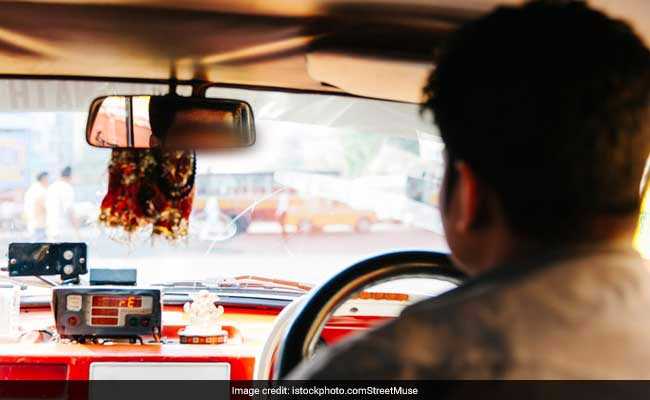 An Ola cab driver accused of harassment in Bengaluru has been "off-roaded", Ola said (Representational)

Bengaluru: A 23-year-old woman in Bengaluru has alleged that she was harassed and molested by an Ola cab driver who engaged the child-lock to trap her in his car late on Sunday night. Frighteningly for the woman, her mobile phone battery had run out, leaving her unable to call for help or even activate the SOS option in the app for the cab service.

The driver has been "off-roaded" as is the standard procedure, the cab aggregator service has said.

The incident took place around 10:30 pm on Sunday, in a deserted spot on the Ring Road in south east Bengaluru. The woman, a fashion stylist, says she was on her way home when the driver suddenly stopped.

"There was nobody on the road. I was looking out of the window when he suddenly stopped and started touching my legs. I warned him and tried to damage the car. He let me go then. He tried calling me later to warn me but then I blocked his number," the woman told NDTV today.

"He was rated 4.9 on the app. What is the company doing to ensure women who use the service are safe?" she questioned.

According to the woman, the driver kept groping her and held her captive until he was forced to unlock the car when she banged on the windows and screamed.

The woman says there were no cars on the road; she had to run at least a few hundred meters until she could get an auto-rickshaw. The driver allegedly kept calling her until she blocked his number.

She said she went to the police but decided not to file a First Information Report as the cab driver had been warned.

A spokesperson of Ola said: "We regret the unfortunate experience the customer had during their ride. We have zero tolerance to such incidents and the driver has been suspended from the platform as an immediate action upon receiving the complaint."

The cab company also said it had urged the woman to file a formal complaint, adding that it would give "full support" to the investigation against the driver.

Promoted
Listen to the latest songs, only on JioSaavn.com
The woman alleges that the cab hailing company never informed her about the action it took against the driver.

"I reported the incident to Ola on Sunday night itself but even on Monday, when the police asked, they had not taken any action. Even now they haven't told me what action has been taken," she complained.

On CCTV, Couple Hit By Speeding Car Dies After Falling From Flyover In Bengaluru