A Congress-Janata Dal Secular alliance had held on to the posts of Mayor and Deputy Mayor for the last four years, but their prospects look bleak now. 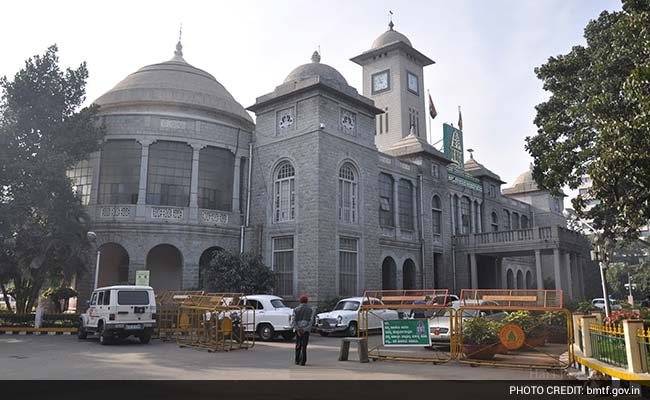 The elections will take place at the city corporation headquarters.

Bengaluru will get a new Mayor and Deputy Mayor on Tuesday. Elections to the two positions will begin just before noon at the city corporation headquarters, and the results will be declared the same day.

Besides councillors, MPs, MLAs and MLCs who represent seats in the Bengaluru city limits are eligible to cast their votes in favour of the mayoral candidates.

A coalition of the Congress and the Janata Dal Secular has held on to the two posts for the last four years through a corporation-level alliance that pre-dates the wider one formed between the two parties after the 2018 assembly elections. Due to this agreement, the BJP was unable to gain control of the corporation despite commanding greater numbers than either opposition party.

While the previous Mayor's post was held by the Congress, the Deputy Mayor's position had gone to the Janata Dal Secular. However, with several former coalition MLAs getting disqualified for their role in bringing down the former HD Kumaraswamy government, things could work out differently this time round.

Candidates from both sides are likely to be announced just ahead of voting on Tuesday morning.

The Mayor's term is only for one year, which many believe is barely enough to address the various civic issues faced by Bengaluru. The Karnataka capital, which has an estimated population of around 11 million, is bogged down by heavy traffic, poor roads, polluted lakes and a poor garbage management system.

Earlier, there were reports that the mayoral polls could be delayed by one and a half months due to a court order. However, announcement of the polls by Bengaluru Regional Commissioner Harsh Gupta put an end to the rumours.