Police believe that the man was allegedly killed by his daughter after he punished her over her relationship with the co-accused, a commerce student. 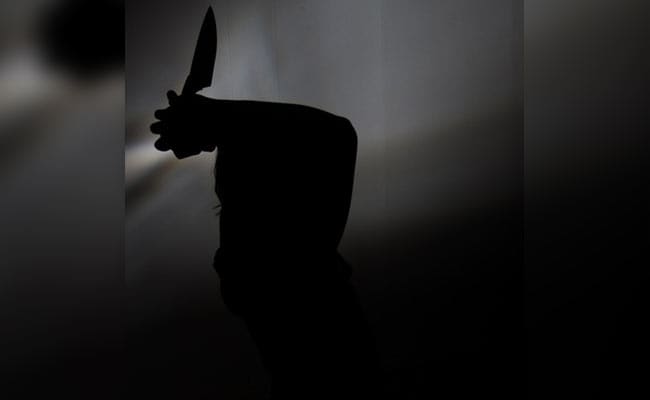 The girl was arrested after police found inconsistencies in her statement.

A 15-year-old girl has been arrested on charges of murdering her father and setting his body on fire with a friend's help in Bengaluru, Deputy Commissioner of Police (North) N Shashikumar said today. According to police, the girl was angry with the 41-year-old victim -- a clothes merchant -- because he had allegedly beaten her up a few days ago over her "friendship" with the co-accused.

The matter came to light when neighbours saw smoke spewing out of their house in the city's upscale Rajajinagar locality at 10:30 am on Sunday. The fire department was alerted, following which the blaze - which had broken out in the bathroom of the multi-storeyed house - was doused. It was then that fire personnel noticed the victim's half-burnt body lying on the bathroom floor.

Nobody else seemed to be in the house at the time.

After a while, the girl turned up and told police officers that she had gone to have breakfast at a relative's house because her mother and younger brother were away in Puducherry to attend a wedding. However, after further questioning, she changed her statement to say that she came to know about the incident after returning from her morning walk.

She and her friend -- an 18-year-old commerce student -- were arrested after a forensic examination confirmed the victim's identity. "A preliminary investigation found that the girl was upset about being beaten up by her father over her friendship with the co-accused," N Shashikumar told NDTV.

According to police, the girl had taken advantage of the other family members' absence to add sedatives to her father's glass of milk. Even as he began losing consciousness, she and the co-accused allegedly stabbed him several times with a knife. Police claim that they then poured petrol on his body and set it afire. The alleged attempt to destroy the evidence, however, went in vain.

One dead, three injured in mishap