Ashwani Jhunjhunwala, a vice president at the Wall Street Bank allegedly ran up to $70,000 debts by gambling online, according to Goldman's complaint. 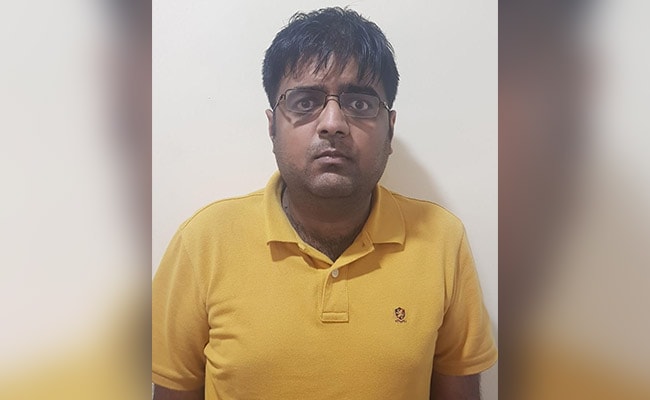 Ashwani Jhunjhunwala in Bengaluru allegedly ran up to $70,000 debts by gambling online.

An employee working at Goldman Sachs' Bengaluru office has been arrested for allegedly siphoning off more than $5 million of its funds to pay off his poker debts, the police said on Tuesday. He has been sacked by the company since.

Ashwani Jhunjhunwala, a vice president at the Wall Street bank, allegedly ran up to $70,000 debts by gambling online, according to Goldman's complaint.

He had also obtained a bank loan and borrowed from a few others to overcome his financial troubles, the company said.

Mr Jhunjhunwala, the company said, allegedly used the computers of three junior employees to transfer $5.3 million of the bank's money.

"We arrested him today," Girish, the inspector at the Bengaluru police station where the complaint was filed, told Reuters. "He will be produced before the magistrate tomorrow."

According to Goldman's complaint, Mr Jhunjhunwala allegedly approached the three employees on September 4 on the pretext of training them. He had later sent them on an errand and used their systems to transfer the funds to a Chinese bank account.

A spokesman of the company said it had sacked Mr Jhunjhunwala. "We are engaged with the authorities to activate criminal proceedings," the spokesman said.

The siphoned funds were recouped by Goldman "almost immediately", a source familiar with the matter told Reuters, adding that they belonged to the bank and not any of its clients.

Goldman's Bengaluru operations have roughly 5,000 employees, most of them working in engineering, technology and back-end roles.