2 Fall To Death From Second Floor Of Pub In Bengaluru

The police are yet to receive a post mortem report to determine if the two were under the influence of alcohol. 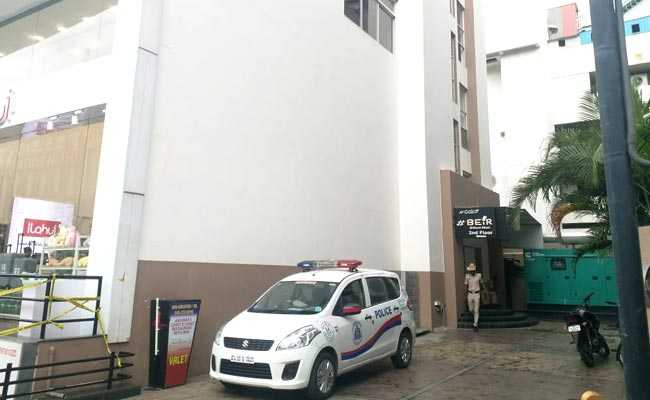 Two people died in Bengaluru last evening after they fell from the second floor of a pub. Police say the victims - Pawan and Veda, who were both in their thirties - were climbing down from the third floor of the pub on Church Street and fell from an opening in the second floor.

Both Pawan and Veda were employees of a private firm.

The accident took place as the newly-appointed Bengaluru Commissioner of Police Alok Kumar was on surveillance rounds in the area.

A police complaint has been registered at the Cubbon Park Police Station against the pub and the building owner.

The police are yet to receive a post mortem report to determine if the two were under the influence of alcohol.