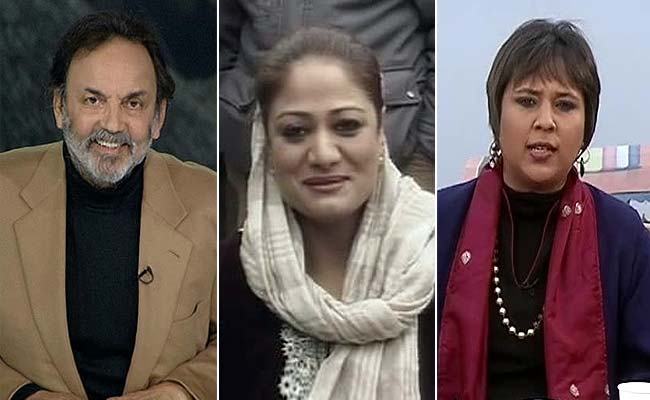 The BJP lost one of its big hopes in Jammu and Kashmir as the party's Hina Bhat lost in the high profile Amirakadal constituency.

During her campaign, she made a string of controversial statements.

In November, Ms Bhat said she would be the "first to pick up a gun" if Article 370 of the Constitution, which gives special status to Jammu and Kashmir, were to be scrapped. Her party, the BJP, has always called for abrogation of the article but critics say it has softened its stance because of political expediency.

She also slapped a polling officer during voting, alleging massive rigging in the constituency, and warned that the "rigged polling will give birth to another Salahuddin".

Syed Salahuddin - born Mohammed Yusuf Shah - was the candidate of the Muslim United Front for Amirakadal in the 1987 elections. Separatist leader Yasin Malik was his polling agent.

Promoted
Listen to the latest songs, only on JioSaavn.com
Salahuddin lost the election to a National Conference candidate Ghulam Mohiuddin Shah amid allegations of rigging. Salahuddin was said to have been jailed following his vociferous protests and after his release, he joined the Hizbul Mujahideen and went on to become one of the most wanted militants in Kashmir.

BJP Neither Has Issues Nor Chief Minister Face For Delhi: Gopal Rai