Francis D'Souza, 64 had been undergoing treatment at a private hospital after a surgery in the US. 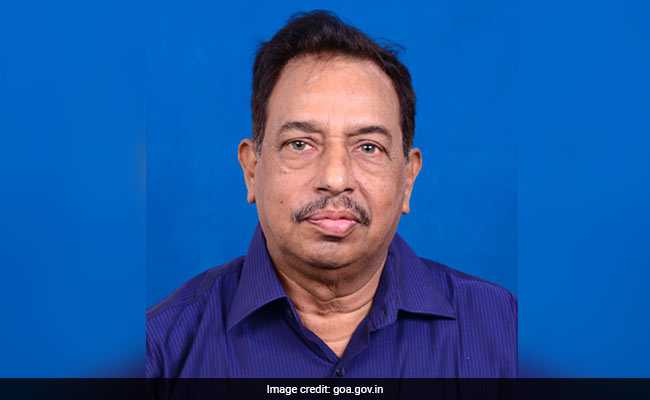 Former Goa deputy Chief Minister and BJP lawmaker Francis D'Souza died today evening, his party colleagues said. He had been undergoing treatment at a private hospital after a a cancer surgery in the US.

With his death, the BJP's strength in the 40-member Goa assembly comes down to 13.

"I am deeply saddened by the news...I extend my deepest sympathies to his family. May the departed soul be at peace," said South Goa BJP lawmaker Narendra Sawaikar tweeted, announcing the news of his death.

"We lost an iconic leader who started his career from scratch as councillor and rose to a topmost post," Goa BJP spokesperson Damodar Naik said.

"He is an icon for all the upcoming leaders. He was loyal to the party till his last breath," he added.

Mr D'Souza had been dropped from the current Manohar Parrikar-led Goa government along with Pandurang Madkaikar because of his health issues.

Mr D'Souza was appointed deputy Chief Minister when BJP formed a government in 2012 under Manohar Parrikar's leadership. He continued in that post in the Laxmikant Parsekar-led cabinet too.