Yuvajana Sramika Rythu Congress Party has said that party has alleged that the ruling Telugu Desam Party is planning to create disturbances. 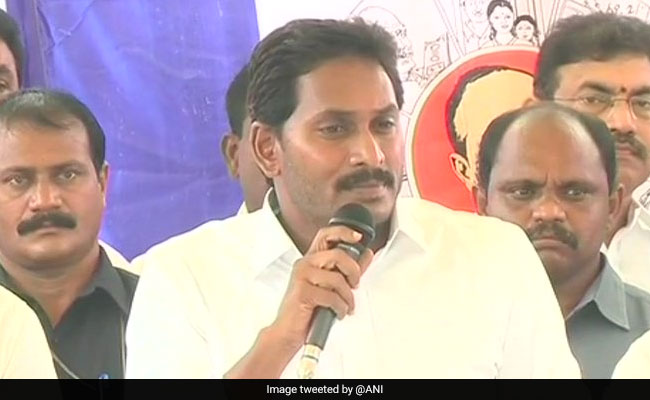 In its letter, the party has alleged that the ruling Telugu Desam Party is planning to create disturbances during the counting of votes at designated centres.

"It is likely that counting agents of the ruling party may bring forged 17-C forms and start arguing with counting supervisors to delay the process. The agent's scrutiny and approval may be delayed deliberately to create panic," the letter by YSRCP reads.

The party has requested the Election Commission of India to instruct all returning officers to build steel barricading along with the mesh in all counting halls, the compulsory invocation of Section 144.

Andhra Pradesh went to polls on Thursday to elect 25 members of the Lok Sabha and 175 members of the State Legislative Assembly. The counting of votes will take place on May 23.