Locals blamed the cops for failing to ensure safety of the two leaders and set police stations on fire.

An Andhra Pradesh lawmaker and a ruling Telugu Desam Party (TDP) leader were shot dead by Maoists in Visakhapatnam district. The daylight killings today triggered violence in the area and furious locals set police stations on fire in Dumbri Guda and Araku. A lot of files were burnt and furniture was damaged in the vandalism, police said. 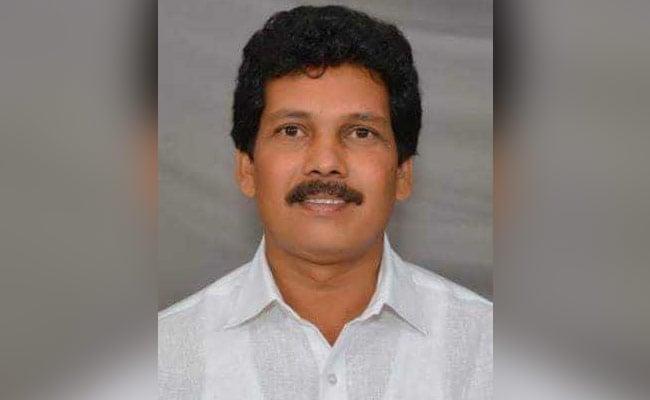 Mr Rao, the legislator from Araku and former lawmaker Sivari Soma were attacked when they were returning from a party event in Livitiput, about 15 km from Araku Valley.

Eyewitnesses said they were intercepted by a large group of armed Maoists, including women, when they were returning in two vehicles. After engaging in talks with the duo regarding the contentious issue of mining in the area, the Maoists shot them dead from point blank range.

The Maoists then used people as human shields and escaped with weapons that the personal security officers of the lawmaker were carrying, police sources said.

"A group of Maoists came along with the villagers and blocked the MLA's car. As the personal security officers of the legislator and the ex-legislator got down, they snatched the 9mm pistols from them and also a carbine and took the PSOs and drivers aside before shooting the MLA and former MLA dead,'' Vizag district superintendent of police Rahul Sharma said.

The bodies were later taken to Kasturba Gandhi Hospital in Vishakhapatnam for post-mortem.

Police sources suspect the involvement of Koraput dalam of Maoists Andhra-Odisha Border zone. A top source said the attack seemed to have the signature of committee secretary Ramakrishna.

Visakhapatnam range top cop Sreekanth said this week is being observed as the formation week by the maoist groups and the police had warned politicians, elected representatives and others to take adequate precaution.

Chief Minister Chandrababu Naidu, who is in the US, has offered his condolences to Mr Rao's family. All elected representatives in the state have also been asked to remain alert.

Mr Rao was elected from Araku, a constituency reserved for the Scheduled Tribes, on YSR Congress Party ticket in the 2014 elections, defeating Soma of the TDP. Two years later, Mr Rao joined the TDP.

According to the police, both of them had received threats from Maoists in the past. In July, the tribals had protested against Mr Rao for allegedly obtaining mining lease in the name of his relative.

Eyewitness Chittibabu, Soma's driver, said the Maoists tied the hands of both the leaders and interrogated them. "They put a gun to my head. The drivers and personal security officers were kept at a distance by about six maoists.''

State home minister Chinna Rajappa said that in the last four-and-a-half years, the Andhra Pradesh government under the Telugu Desam Prty had managed to keep the Maoists at bay even though the extremist group was active in bordering states. "Now we will take adequate action to ensure we keep them in check," he said.