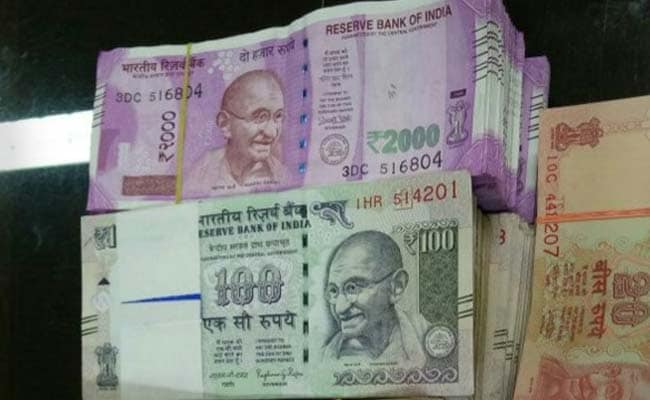 3 men in a car were found carrying 12.4 lakhs in cash, mostly in new 2,000-rupee notes (Representational)

Ahmedabad: A family in Ahmedabad apparently found it much easier to get cash than the rest of us.

Three members traveling in a Maruti Swift were stopped by the police. Within the car was 12.4 lakhs in cash, most of it in the new 2,000-rupee notes.

Promoted
Listen to the latest songs, only on JioSaavn.com
The men told the police that the cash had been withdrawn from different accounts to pay for a wedding.  But in the absence of providing evidence- like a wedding card- the money (which included over 500 new 2000-rupee notes) has been handed over to tax officials.

Yesterday, officials said they are looking to loosen restrictions on wedding spending. After the government abolished the old 500- and 1,000-rupee notes, families were allowed to withdraw 2.5 lakhs in cash (either the groom's or the bride's family). To make payments in cash, it had to be proven that the recipient- a vendor like a caterer, for example- does not have a bank account. 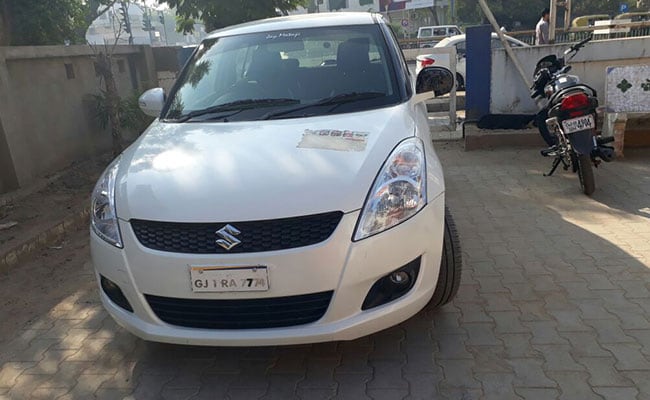 Three members traveling in a Maruti Swift in Ahmedabad were stopped by the police.

For those not getting married, the current limit for withdrawing cash is Rs 24,000 per week.
Comments
notes in ahmedabad carMoney for wedding