Foreign National Arrested With Cocaine Worth Rs 1.5 Crore In Ahmedabad

The man was arrested under the Narcotic Drugs and Psychotropic Substances Act. 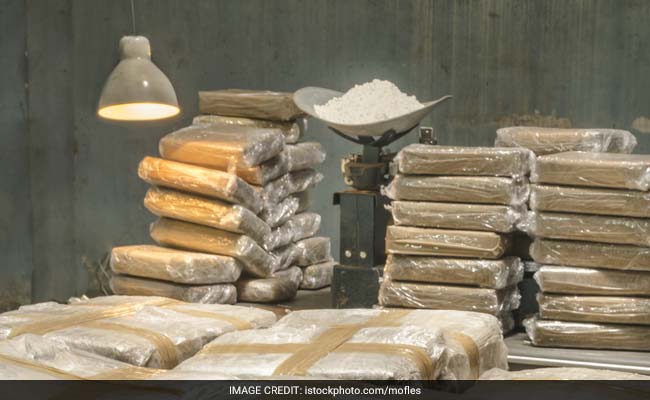 A search of his luggage revealed 273 grams of cocaine worth Rs 1.5 crore. (Representational)

A foreign national was arrested on Friday by the Narcotics Control Bureau and cocaine worth Rs 1.5 crore was seized from him, a senior official said.

Victor Nanso, a Nigerian national, was nabbed early Friday morning after he alighted from a bus in Ahmedabad's CTM area and a search of his luggage revealed 273 grams of cocaine worth Rs 1.5 crore in the international market, said NCB zonal director Hari Om Gandhi.

"He brought that contraband from Mumbai and it was meant to be delivered to his connection in Ahmedabad. We have arrested him under the Narcotic Drugs and Psychotropic Substances Act and further probe is on," said Mr Gandhi.