The case came before the Luxembourg-based Court of Justice of the European Union after a German court sought guidance on what video platforms must do to combat film piracy. 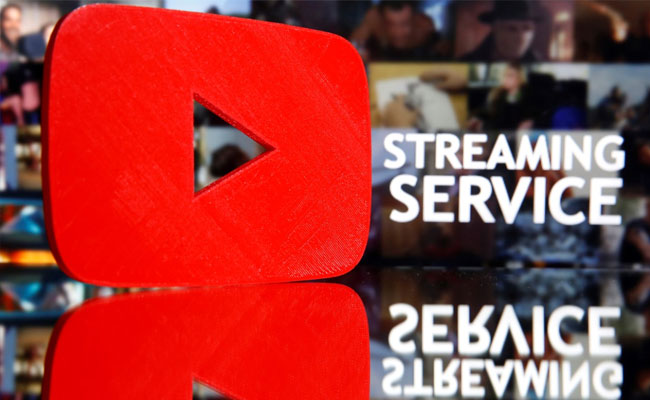 Google's YouTube is not required to hand over the email or IP address of users who upload films illegally to its video platform, Europe's top court ruled on Thursday, saying there must be a balance between protecting personal data and copyright.

The case came before the Luxembourg-based Court of Justice of the European Union (CJEU) after a German court sought guidance on what video platforms must do to combat film piracy in a case concerning German film distributor Constantin Film Verleih.

The company, which had distribution rights to the films Scary Movie 5 and Parker in Germany, had asked YouTube and Google to provide the email addresses, telephone numbers and IP addresses of users who had uploaded those films illegally onto YouTube in 2013 and 2014.

Constantin Film took its case to the German court after Alphabet subsidiaries Google and YouTube refused to supply the details.

The CJEU backed the US tech companies.

"When a film is unlawfully uploaded onto an online platform, such as YouTube, the rights holder may, under the directive on the enforcement of intellectual property rights, require the operator to provide only the postal address of the user concerned, but not his or her email, IP address or telephone number," judges said.

They said EU countries could opt for more protection for intellectual property rights holders but there must be a fair and proportionate balance between various fundamental rights.

"Today's CJEU decision provides the legal clarity on what information is appropriate to share with rights holders in case of a copyright claim," she said in an emailed statement.