The ultimate decision on whether to grant parole to Van Houten, who was 19 at the time of the slayings and is now 69, rests with Governor Gavin Newsom. 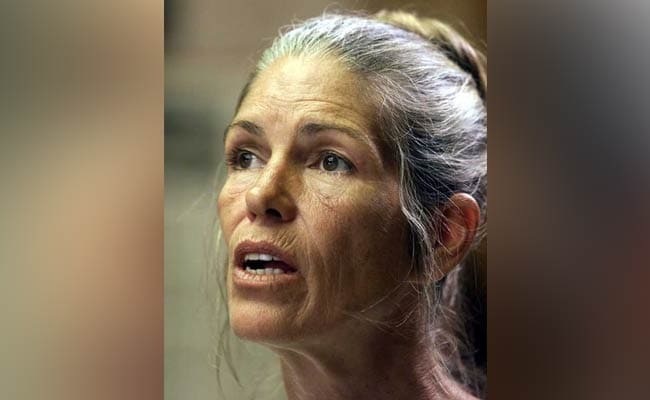 The California Board of Parole Hearings recommended on Wednesday that Leslie Van Houten, the youngest of Charles Manson's murderous "family" of followers, be released early from the life prison term she is serving for her role in the cult's 1969 killing spree.

The ultimate decision on whether to grant parole to Van Houten, who was 19 at the time of the slayings and is now 69, rests with Governor Gavin Newsom, whose predecessor and fellow Democrat, Jerry Brown, twice denied the board's recommendation that she be set free.

Manson, who died in prison in 2017 at age 83, directed his mostly young, mostly female devotees to murder seven people in August 1969 in what prosecutors said was part of a plan to incite a race war between whites and blacks.

Wednesday's decision by the parole board capped the latest of 22 attempts by Van Houten to persuade the panel that she be deemed suitable for release. She is currently being held at the California Institute for Women in Corona, California.

In a statement, the parole board said its latest ruling begins a 150-day review process during which the agency's staff will "review all the facts and matters of law related to the decision."

"If the grant withstands scrutiny, it will then be sent to the governor's desk," the board said.

(This story has not been edited by NDTV staff and is auto-generated from a syndicated feed.)
Comments
Leslie Van HoutenCharles Manson