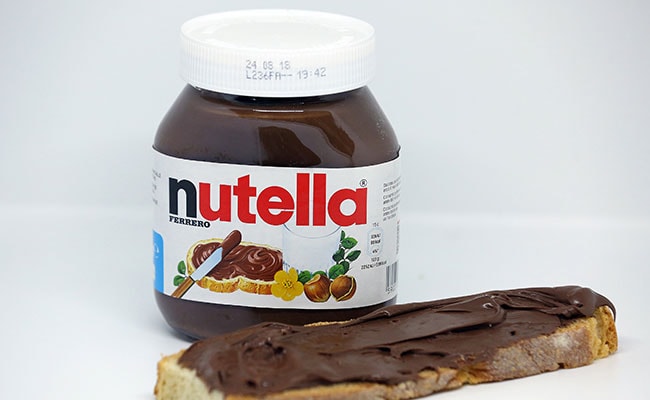 The world's largest Nutella factory restarted production on Monday after it stopped work for five days as a precautionary measure over a "quality defect", owner Ferrero's French branch said.

It added that the problem was "very early in the process, at the stage of grinding and roasting hazelnuts."

The Villers-Ecalles site in Normandy produces around 600,000 jars a day, or about a quarter of all the Nutella made worldwide.

"All concerns have been fully lifted," Ferrero France said on Friday.

"We can say that no products currently on the market are impacted by the situation and that the supply to our customers continues without interruption."

The Ferrero group, with 30,000 employees and 22 production sites around the globe, also makes Kinder surprise eggs and chocolate bars as well as Tic Tac mints.