The now-deposed Afghan government in early 2020 asked the Hague-based ICC to pause its investigation to give Kabul a chance to carry out its own enquiries. 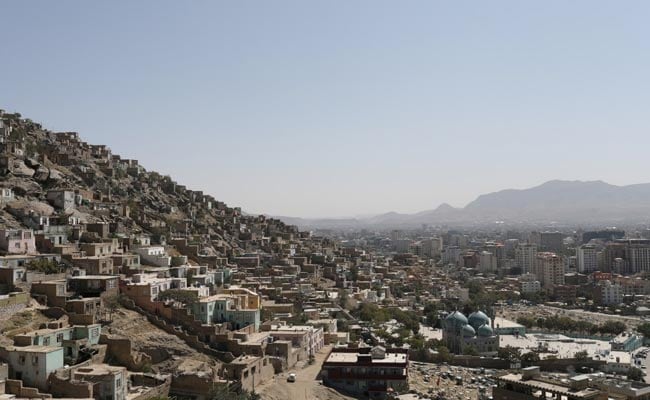 The International Criminal Court on Monday gave its chief prosecutor the green light to continue a probe into atrocities committed in Afghanistan, saying Kabul "showed no interest" in a domestic investigation.

The now-deposed Afghan government in early 2020 asked the Hague-based ICC to pause its investigation to give Kabul a chance to carry out its own enquiries.

But the Taliban returned to power in August last year as the Afghan state, backed by the United States and its allies for two decades, crumbled amid chaotic scenes.

"Judges considered that Afghanistan is not presently carrying out genuine investigations in a manner that would justify a deferral of the Court's investigations," the ICC said in a statement.

"Afghanistan authorities are not showing an interest to pursue the deferral request it submitted on 26 March 2020," the world's only permanent independent war crimes court said.

Prosecutors in September last year asked the court's judges for permission to resume their probe. The request was transmitted "to the authorities currently representing Afghanistan" for its observations.

"When no observations were received" prosecutors transferred previous materials sent by the former Kabul government to the judges, the ICC said.

The judges however on Monday decided that "the material transmitted by Afghanistan does not show that Afghanistan has investigated, or was investigating, in any manner... that would justify even a partial deferral of the Court's investigations."

It therefore "authorised the prosecution to resume investigation."

The ICC in 2006 launched an initial probe into alleged crimes in Afghanistan.

In 2020 it authorised a full-blown investigation with former ICC chief prosecutor Fatou Bensouda saying there was "reasonable" suspicion of war crimes by the Taliban, as well as by US forces in country, and the CIA in secret detention centres abroad.

However, current chief prosecutor Karim Khan last year said he was omitting the United States from the probe as the "worst crimes" were committed by the Taliban and the Islamic State group.

Rights groups criticised Khan's decision to "deprioritise" the investigation into American forces, and focus instead on Afghanistan's new rulers and the rival IS-Khorasan outfit.

The ICC's Afghan probe into US crimes had long enraged Washington, and prompted the administration of president Donald Trump to impose sanctions on Khan's predecessor Bensouda.