The $20 billion is available through 2022 to finance vaccine distribution as well as cold chains and training health workers, World bank said in a statement. 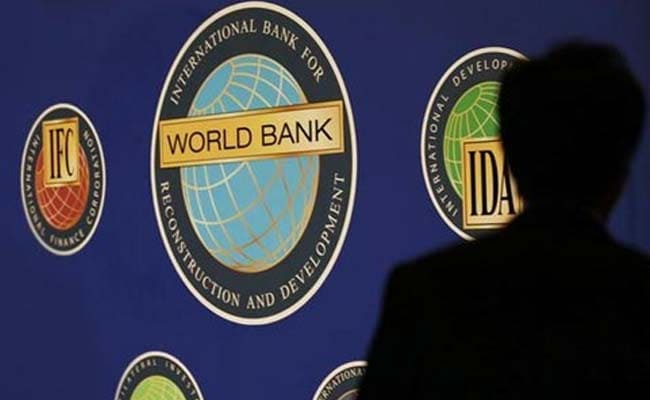 As of Wednesday World bank had distributed $4.4 billion to 51 developing nations. (File)

The World Bank announced Wednesday it has increased its Covid-19 vaccine fund for developing countries by $8 billion to $20 billion.

In addition, the bank's private financing arm secured a 600 million euro package for a South African vaccine manufacturer to ramp up production, the institution announced.

"Together the actions announced today on vaccine production, deployment and financing will save lives, boost economic recovery and help ensure the people in the developing countries have a chance to prosper," World Bank Group President David Malpass told reporters.

The $20 billion is available through 2022 to finance vaccine distribution as well as cold chains and training health workers, the bank said in a statement.

As of Wednesday the bank had distributed $4.4 billion to 51 developing nations, half of which in the form of grants or low-cost loans.

Malpass again urged advanced nation to step up support for vaccine access in developing nations, including distributing excess doses especially as a greater share of the population in rich countries receive their jabs.

Since the start of the pandemic the Washington-based development lender has approved more than $150 billion to help address the health and social impacts of the crisis.

The resources will allow the company to refinance debt and boost vaccine production, the IFC said in a statement.

The company has contracted with Johnson & Johnson to finish and package the single-dose vaccine.

"Aspen is seeking to play a meaningful role in contributing to the objective of delivering the majority of Africa's needs from production sites located in Africa," said Stephen Saad, Aspen's Group Chief Executive.