Women In The Driving Seat At Saudi Arabia Car Show

The royal decree will end a conservative tradition seen by activists as an emblem of the Muslim kingdom's repression of women. 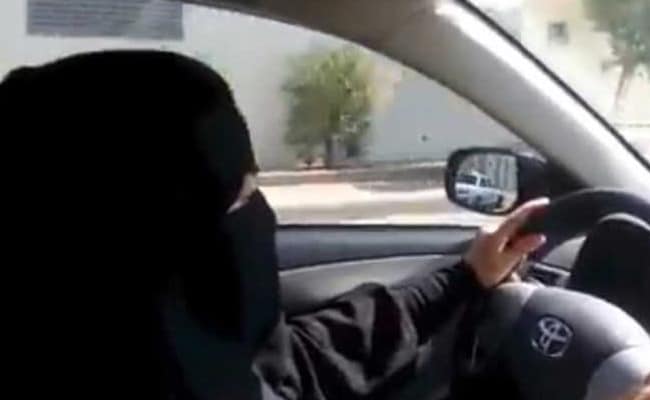 Riyadh: A car show in the Saudi capital is drawing in many women, who from next month will be allowed to drive in the kingdom as part of Crown Prince Mohammed bin Salman's modernisation plans.

"Anything related to cars these days is attracting Saudi Arabian women. I want to know more about cars and prices," said Shaimaa al-Fadl as she climbed into a car at the exhibition and adjusted the rear-view mirror.

The royal decree will end a conservative tradition seen by activists as an emblem of the Muslim kingdom's repression of women.

The decision could change the lifestyles of millions of women. About 10 million women over the age of 20 live in Saudi Arabia, a number that includes foreigners, though it may take years for women drivers to be a major presence on roads.

"I need a car every day for work," government employee Maha Adel Rahman said. "Add to that the trips I need to make for my family. Moreover, transportation costs here are high. The decision to drive will save me a lot of money."

While the decree could save families money and encourage women to seek jobs, it could also be bad for one class of employee - the chauffeurs who traditionally ferry women around town.
© Thomson Reuters 2018

(Except for the headline, this story has not been edited by NDTV staff and is published from a syndicated feed.)
Comments
Saudi women driversWoman car show