Women's March, a movement that began when President Donald Trump was inaugurated on Jan. 21, 2017, then spread internationally, has called on women to risk arrest at Thursday's protest. 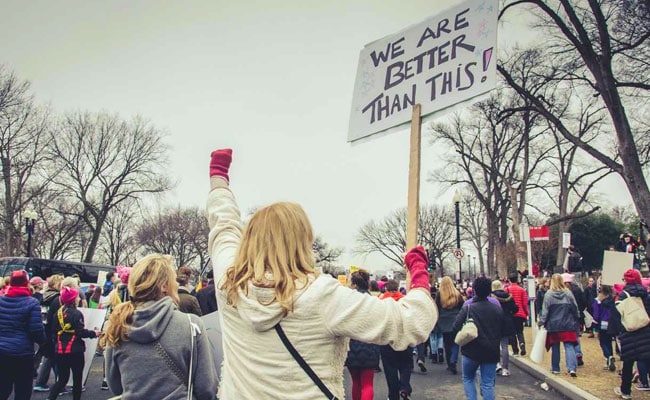 Women activists are planning a "mass civil disobedience" act in the U.S. capital on Thursday ahead of weekend protests across the country against the Trump administration's immigration policy.

Women's March, a movement that began when President Donald Trump was inaugurated on Jan. 21, 2017, then spread internationally, has called on women to risk arrest at Thursday's protest.

"We are calling for all women to join us for a mass civil disobedience in DC on Thursday, 28th June to demand this administration stop criminalizing undocumented immigrants and tearing children away from their parents," Women's March said on Twitter.

It said in another tweet that it had conducted training sessions in Washington, D.C., on Wednesday ahead of the protest. "Hundreds of women are here, ready to escalate. #WomenDisobey," the tweet said.

The group did not specify what it was planning to do that would risk arrest.

The Woman's March demonstration is part of a wave of actions against Trump, whose administration began seeking in May to prosecute all adults crossing the border without authorization. 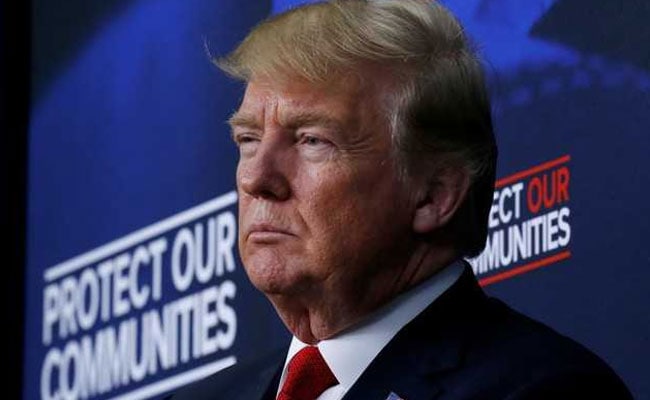 Donald Trump's anti-immigration Policy responsible for the separation of Children From Parents has Witnessed protest from various sections of society.

Under Trump's "zero tolerance" policy, more than 2,000 children who arrived illegally in the United States with adult relatives were separated from them and placed in detention facilities or with foster families around the country.

The policy led to intense criticism in the United States and abroad, and after several days Trump signed an executive order that would allow children to stay with their parents as they moved through the legal system. The order still faces legal challenges.

Most of the children who had been separated from their families before the order was signed have not yet been reunited with them. The White House has also said the order was not a long-term solution and called for Congress to pass immigration reform.

Larger protests are being planned for Saturday in Washington, D.C., and cities around the country under the banner of #FamiliesBelongTogether.

Critics of Trump have said that the executive order he signed that allows children to stay with their detained parents is inadequate.

"When we were advocating to keep families together and end family separations, we were not advocating for family incarceration," said Linda Sarsour, one of the leaders of the Women's March. "Camps for children is just as wrong as camps for children and adults."