Woman In Thailand Arrested After Filming Herself Having Bat Soup 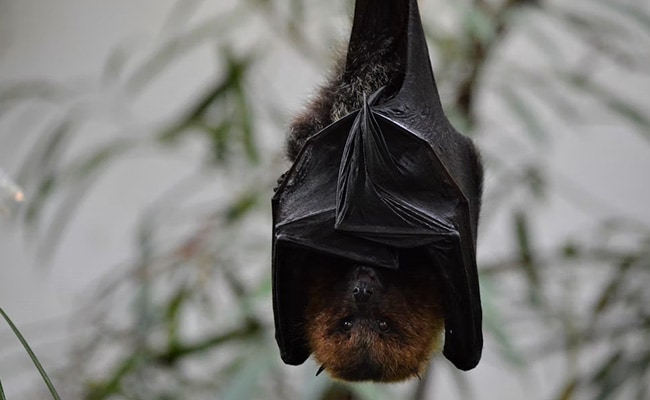 A woman in Thailand has been arrested after she filmed herself eating a bowl filled with broth, tomatoes and multiple dead bats.

On Monday, Phonchanok Srisunaklua posted a stomach-churning video to her YouTube channel titled "Gin Zap Ben Nua Nua (eat spicy and delicious)". In the clip, she was seen sitting in front of a dark-coloured soup that contained several dead bats. She picked up one of the dead animals and ripped it before dipping the meat into a sauce called Nim Jam.

According to the Complex, she told viewers it was her first time eating a bat, and that she purchased the animal from a market near Laos border in northern Thailand. She described her meal as "delicious" and even compared the texture to raw meat. Notably, bats that are infected with the closest relative to Sars-Cov-2 (that started the Covid-19 pandemic) are found in the same region.

Internet users were quick to react to her video. While some called the clip "disgusting", others were alarmed at the health implications. One user even pointed out the alleged origins of the novel coronavirus. "If you're going to die, die alone. No one will blame you. But you'll be damned it you start a pandemic," the user wrote.

Following the outrage, the video was deleted from Ms Srisunaklua's YouTube channel. However, authorities in Thailand arrested her for possession of protected wildlife carcasses and for violating the Computer-Related Crimes Act of 2007 by uploading the clip, TMZ reported. If convicted, Ms Srisunaklua would face up to 5 years behind bars or 5,00,000 baht (Rs. 11.215 lakh) fine.

Meanwhile, as per the outlet, Patarapol Maneeorn, the head of the wildlife health management group at the Department of National Parks, Wildlife and Plant Conservation, said that she was "shocked" by the clip, as eating bats could pose serious health risks. "There is no proof that the hot water temperature will actually kill the germs," the veterinarian said.