Jeju Provincial Police Agency confirmed that the probe is underway at its anti-corruption team, but declined to elaborate 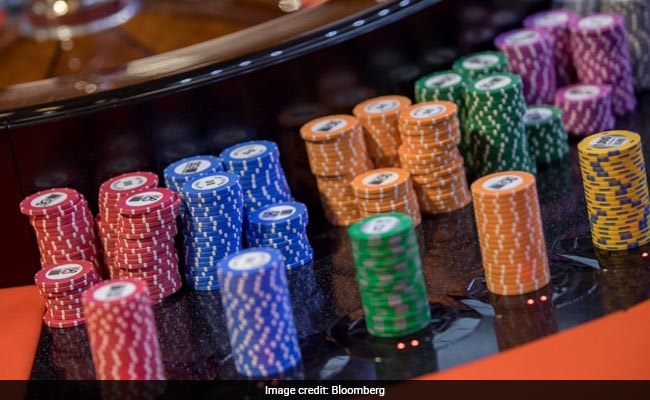 South Korean police are on the hunt for a female casino executive who disappeared after her employer discovered 14.6 billion won ($13 million) in cash missing from the resort's coffer.

Hong Kong-based Landing International Development Ltd., which operates Jeju Shinhwa World, disclosed in a statement on its website that it was unable to reach the employee who was in charge of the casino funds. Landing's shares in Hong Kong plunged 7.6% to a record low on Monday before rebounding 6.4% on Tuesday. 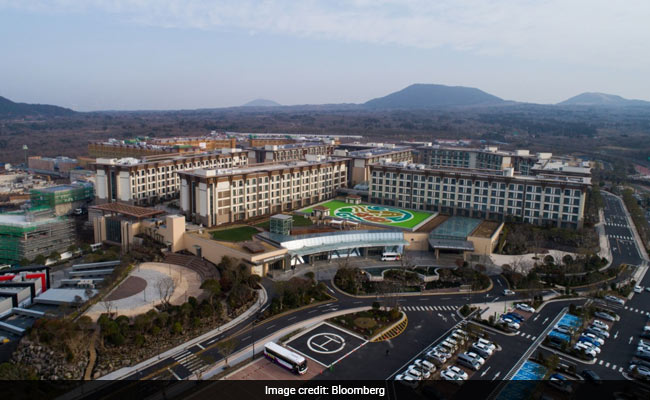 Landing resort and Marriott Resort buildings stand at Jeju Shinhwa World resort, developed by Landing International Development Ltd., in this aerial photograph taken above Jeju, South Korea, on Monday, March 12, 2018. Jeju is one of more than a dozen Asian destinations trying to cash in on China's appetite for gambling, following the boom in Macau that turned a Portuguese backwater into the world's biggest gaming strip.

Jeju Provincial Police Agency confirmed that the probe is underway at its anti-corruption team, but declined to elaborate. Jeju, an island off the southern coast of South Korea, is a popular tourist destination dotted with foreigners-only casinos.

The employee in charge of the funds was a Malaysian national who did not return to work after going on vacation at the end of December, Yonhap News Agency reported. The missing funds -- all in cash -- would be too heavy and bulky at about 280 kilograms (617 pounds) for one person to carry out of the casino, let alone transport off the island. Police secured surveillance camera footage from the casino but the video around the time the funds may have disappeared was erased, according to Yonhap.