With Albert Einstein's Newly-Discovered Note, A Puzzle Has Been Solved

Israel's Hebrew University has put on display hand-written mathematical notes, most from 1944 to 1948, and also an appendix - which the university said had been thought lost 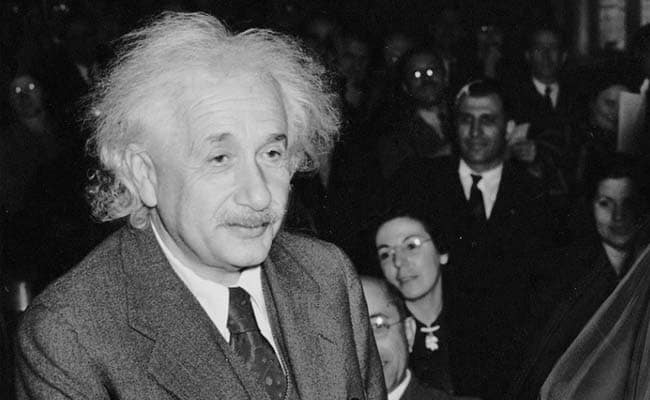 Albert Einstein's note is an appendix to his paper on unified field theory.

Israel's Hebrew University put on display on Wednesday a collection of 110 manuscript pages written by Albert Einstein, many of which it said had never been shown in public before.

They include hand-written mathematical notes, most from 1944 to 1948, and also an appendix - which the university said had been thought lost - to a paper on unified field theory that the German-born physicist presented to the Prussian Academy of Science in 1930.

Einstein, who developed the theory of relativity, a pillar of modern science, tried unsuccessfully for decades to prove another concept - that electromagnetism and gravity were different manifestations of a single fundamental field.

Hebrew University said it had received the papers as a donation to its 80,000-item Albert Einstein Archives from a foundation in Chicago after they were purchased from a private collector in North Carolina. 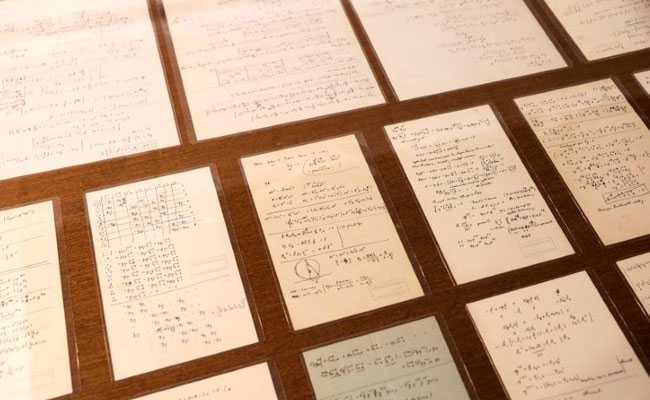 "They are summaries of his notes; whenever something struck him, a new idea, he sat down immediately and scribbled it, looking for its consequences," Gutfreund told Reuters.

Einstein, who settled in the United States after renouncing his German citizenship when Adolf Hitler came to power, bequeathed his scientific and personal writings to Hebrew University.