Will Not Accept Unlawful Interference With Innocent Passage: UK To Russia

Russia has warned London that it would respond resolutely to any further provocative actions by the British navy off the coast of Russia-annexed Crimea. 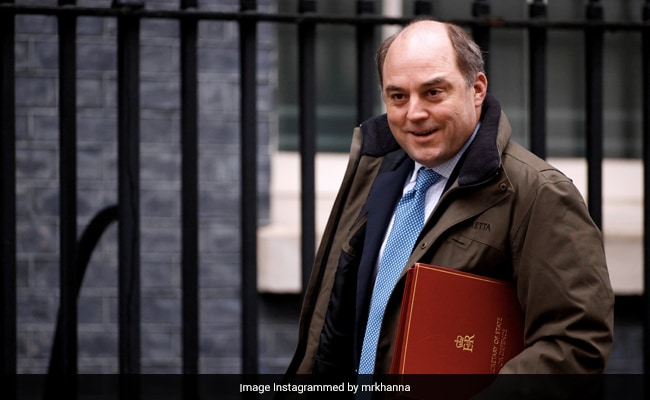 Britain said on Monday that it would not accept unlawful interference with innocent passage at sea, and that its navy would uphold international law, in a written statement to parliament following a warship confrontation with Russia.

"The Royal Navy will always uphold international law and will not accept unlawful interference with innocent passage," defence minister Ben Wallace said in the statement.

Russia has accused Britain of spreading lies over the confrontation in the Black Sea and warned London that it would respond resolutely to any further provocative actions by the British navy off the coast of Russia-annexed Crimea.

Wallace's statement said the British warship HMS Defender was warned about a Russian live fire exercise, and that it noted the exercise being conducted out of range of its position. Wallace also said Russian aircraft flew around 500 feet (152.4 m) above the Defender.

"These aircraft posed no immediate threat to HMS Defender, but some of these manoeuvres were neither safe nor professional," he said.

"HMS Defender responded by VHF radio to the Russian units on several occasions and was, at all times, courteous and professional."