Who Was Katsuko Saruhashi? 10 Things To Know About The Feminist Geochemist 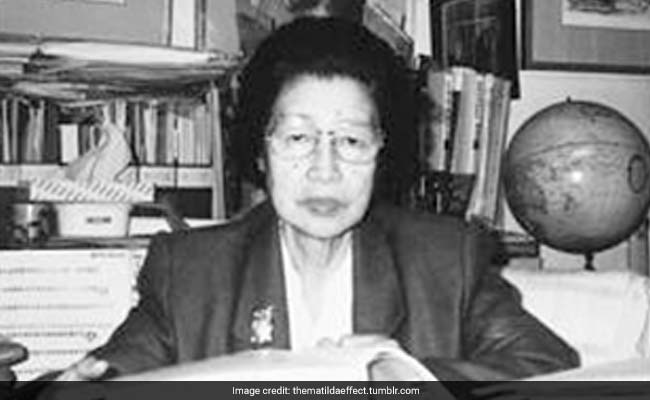 Born in Tokyo in 1920, Japanese scientist Katsuko Saruhashi is remembered as one of the pioneers in her field. Among her many achievements include the test she did to show that nuclear test in the ocean should be limited. That was her contribution to the environment as a scientist. As a woman scientist, she wanted men and women scientists to be on an equal footing. She also instituted a special recognition for the women scientists and inspired several women to join the field. Nearly a decade after her death, women scientists are still struggling to make a mark in the field of science.

Here are 10 things to know about Katsuko Saruhashi