Whistleblower Edward Snowden Says Would Like Asylum In France: Report

Recalling he had already applied for French asylum in 2013 under former president Francois Hollande, Edward Snowden said he hoped President Emmanuel Macron would grant him that right. 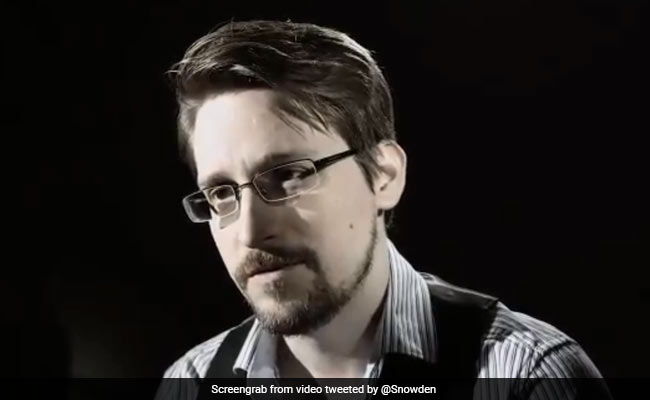 Edward Snowden's memoirs are to be published in some 20 countries.

Whistleblower Edward Snowden, living in Russia since leaking a trove of classified documents showing the scope of post-9/11 US government surveillance, wants to claim asylum in France, according to an interview published Saturday.

Recalling he had already applied for French asylum in 2013 under former president Francois Hollande, Snowden, whose memoirs "Permanent Record" are published next Tuesday, told France Inter radio he hoped President Emmanuel Macron would grant him that right.

"The saddest thing of this whole story is that the only place an American whistleblower has the chance to be heard is not in Europe but here (in Russia)," Snowden said in a trailer of the interview to be broadcast in its entirety Monday.

To date, more than a dozen countries have turned down requests to take in the 36-year-old, leading him to question their reasoning and "the system we live in".

"Protecting whistleblowers is not a hostile act," he said.

Snowden's memoirs are to be published in some 20 countries.

Snowden once worked for the CIA in addition to the National Security Agency but has been living in Russia since his 2013 megaleak.

Though praised as a whistleblower and a privacy advocate by his defenders, the United States accuses him of endangering national security and espionage charges could send him to prison for decades.

In a video on his Twitter account, Snowden said last week that "everything that we do now lasts forever, not because we want to remember but because we're no longer allowed to forget".

"Helping to create that system is my greatest regret," he said.