US President Donald Trump called the earlier nuclear deal of 2015 a "disaster", withdrawing US out of it. 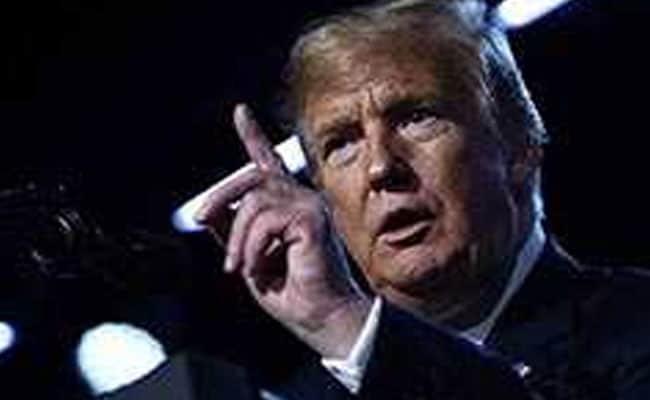 President Donald Trump has said the US is ready to make a "real deal" with Iran over its nuclear programme, days after he warned Tehran of historic consequences for threatening America.

Mr Trump in May pulled the US out of the 2015 Iran nuclear agreement struck by the Obama administration by calling it the "the worst" deal ever negotiated.

Addressing the national convention of the Veterans of Foreign Wars, President Trump said his administration stands ready for Iran to come back to the negotiating table.

"I withdrew the United States from the horrible one-sided Iran nuclear deal," he said.

Iran, as a result of his decision, is not the same country any more, he asserted.

"That I can say, and we'll see what happens, but we're ready to make a real deal, not the deal that was done by the previous administration, which was a disaster," he said.

Donald Trump on Sunday sent a tweet to Iranian President Hassan Rouhani, saying "Never, ever threaten the united states again or you will suffer consequences the likes of which few throughout history have ever suffered before."

The tweet was apparently in response to comments Mr Rouhani made that day cautioning Mr Trump about the devastation of a US-Iran wartime conflict. He also pressured Mr Trump to not interfere with his government.