'We Must Accelerate': Quotes of Day From Paris Climate Talks 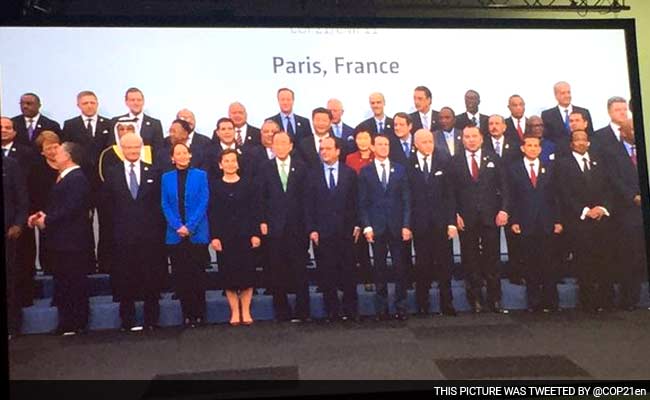 The heads of more than 150 nations gathered in the northern outskirts of Paris on Monday in a bid to inject political momentum into what many described as the last chance to avert climate calamity.

Le Bourget, France: Here are five of the best quotes on Wednesday from the third official day of the Paris climate talks, which aim to produce a global pact to curb global warming.

"We are not making anywhere near the progress we need to be making at this point."

US official Daniel Reifsnyder, one of the two co-chairmen of the negotiations, reminding delegates of their purpose during a testy moment at the bargaining table.

"My message is clear: we must accelerate the process because there is still a lot of work to do. Options for compromise need to be found as quickly as possible."

France's top diplomat, Laurent Fabius, speaking on the sidelines of the conference.

"We ultimately want that the virtuous cycle of trust and confidence is restored in this process."

"There is a moral imperative to save the planet, to do so we have to end fossil fuel era now. It also makes economic sense. The fossil fuel assets owned by those companies are risky assets that are losing value."

Stephen Heintz, president of the Rockefeller Brothers Fund, speaking at a press conference announcing hundreds of institutional investors around the world had dropped fossil fuels from their portfolios.

"We know that some of the larger countries under no circumstances would accept 1.5 as a goal."

Australian Environment Minister Greg Hunt on the flashpoint issue of whether to enshrine a target of limiting global warming to 1.5 degrees Celsius (2.7 degrees Fahrenheit), as demanded by poor and climate-vulnerable nations.